The only way to try the entire SMWS outturn before it hits the shelves!

All of the October released drams from the Scotch Malt Whisky Society are now bagged up and we’ve added a virtual catch up to this months offering so that members can catch up and sample the outturn preview together.

Join Matt Bailey and Julian White to taste through (most of) the October Outturn on Thursday September 30th at 7pm.

Please carefully consider which drams you would like to consume on the evening as this is a large volume of alcohol. 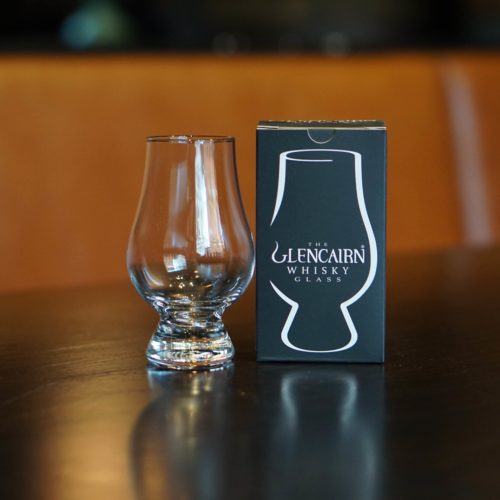 Sold as a single glass and individually boxed.

Mixed box of 12x beers for the indecisive #2

Been walking the aisles at the local bottle shop for some tasty beers? Look no further! 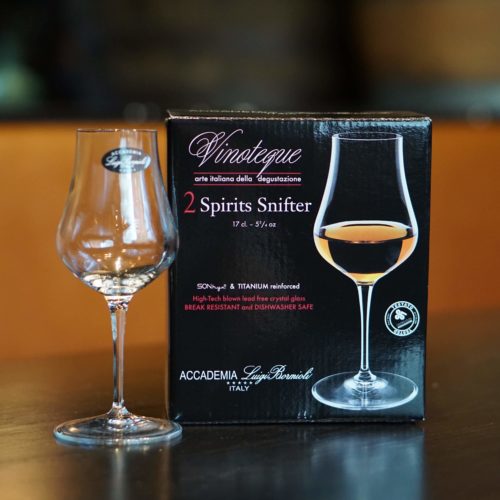