The proliferation of independent Scotch whisky bottlers around the world – particularly in Europe – is seeing a change in the way whisky casks are being sourced. As the demand for great casks intensifies, so then does – naturally – the cost. Whiskies from distilleries with house-hold names and great reputations are being feverishly snapped up and so when you try something quite special, you don’t have time to hesitate – you pull the trigger.

This is where the third release under the Hand-In-Hand series comes in to play. On paper, this is an undistinguished whisky: a ten-year-old 2010 vintage single cask from a secret highland distillery, bottled at 52.4%.

But if that doesn’t tell you much on what’s going on inside the bottle, the first nosing certainly does.

A whisky of luscious apple-driven fruit and slippery waxiness, this is a joy. At once fresh but also opulent beyond it’s age. There’s a temptation to quip that ‘they don’t make whisky like this anymore’, but they do, because here it is.

As this is from an undisclosed distillery, we’ve been a bit inventive with the label to paint a picture of the flavour. Dubbed “Bees & Fruit Trees”, the label features an illustration from The Oak Barrel’s Blake Wilson. The illustration takes its inspiration from a famous scene in a famous movie, the character’s heads replaced by the apples so prominent in the aromatics.

In the scene the master teaches the younger apprentice (in this case, a 10-year-old single cask) the fine art of applying wax to this fruit. Wax on, wax off, so to speak.

Hand-In-Hand is a series of collaborative bottlings from The Oak Barrel in Sydney, leading Melbourne whisky bar Whisky & Alement and fellow bottle store Casa De Vinos. This third release in the series follows a 2011 Laphroaig and a 2008 Ardmore.

Finish: Not brutish, but lingering. Fruit and freshness combining. 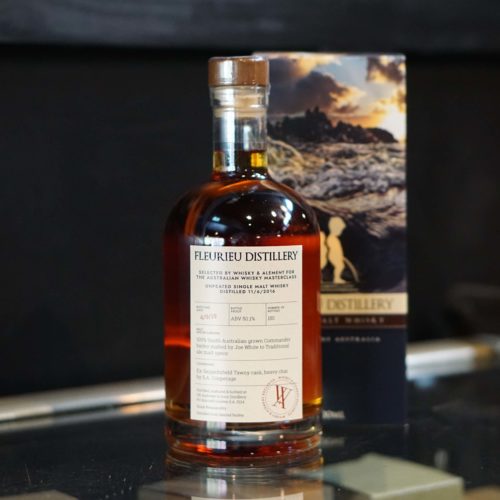 Selected by Whisky & Alement for the Australian Whisky Masterclass 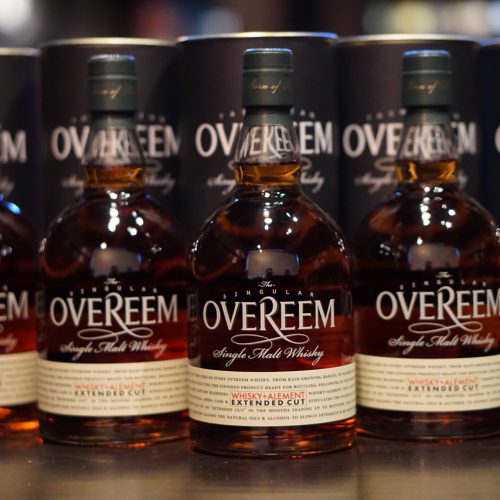 Reduced to 48% over a period of 10 weeks to gently integrate water and spirit. 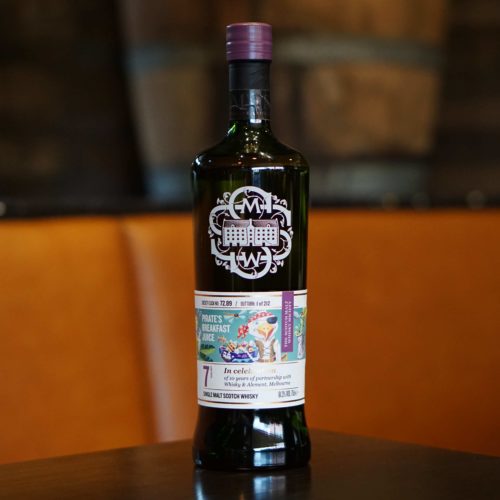 Whisky and Alement new 10th Anniversary Cask with the SMWS