Selected by London’s Milroy’s of Soho. 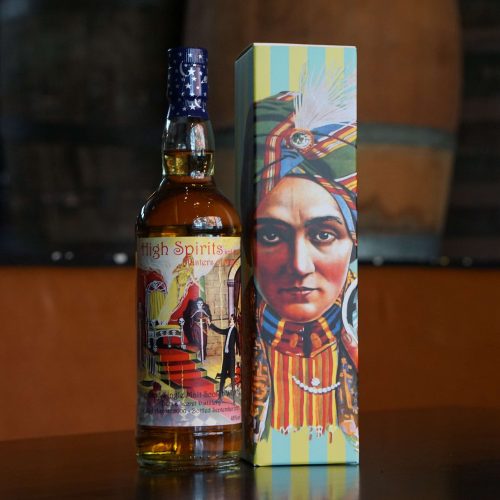 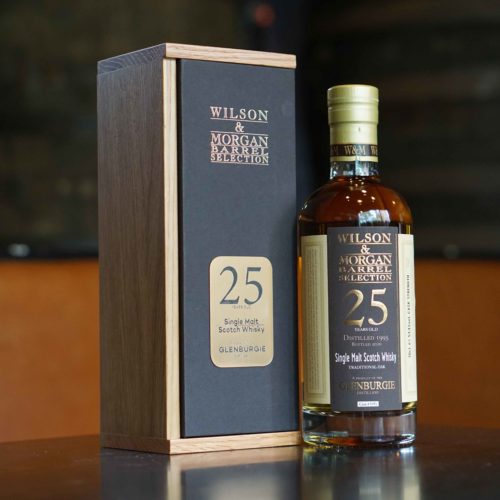 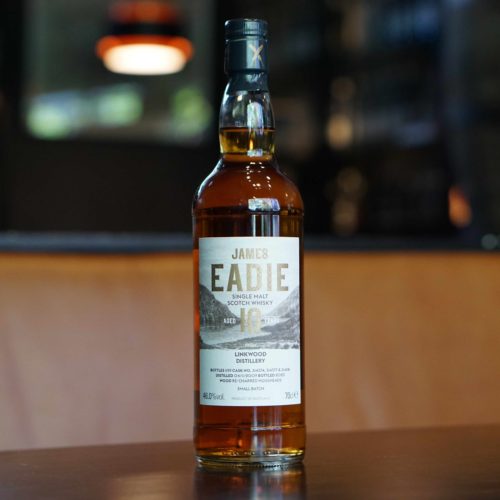