Currently owned by Billy Walker, formerly of Glendronach, Glenallachie was rarely seen outside of independent bottlings, as it was prized by Chivas Bros. as a blending whisky. As with most distilleries built in the 1960’s, Glenallachie has always promoted a light and fruity character to the spirit, with a malty/honeyed background. This has been accented with full maturation in Madeira wine casks. 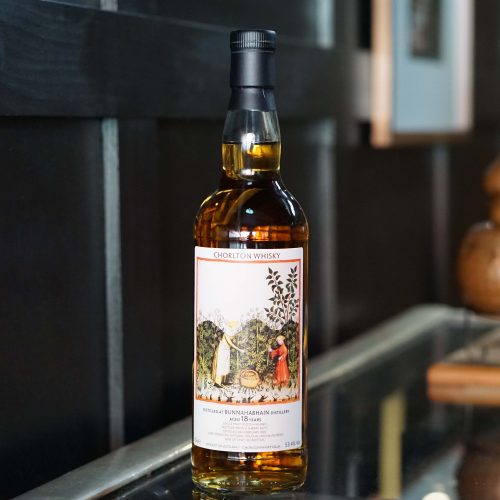 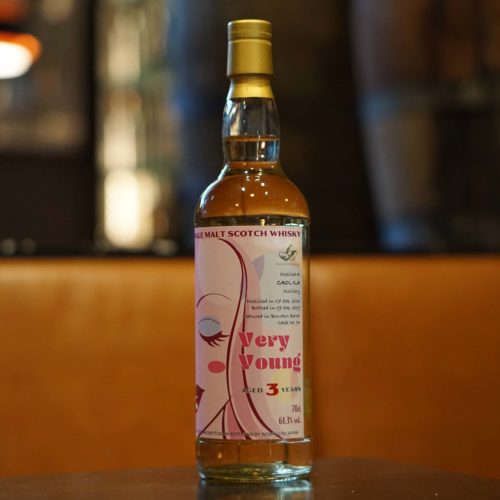 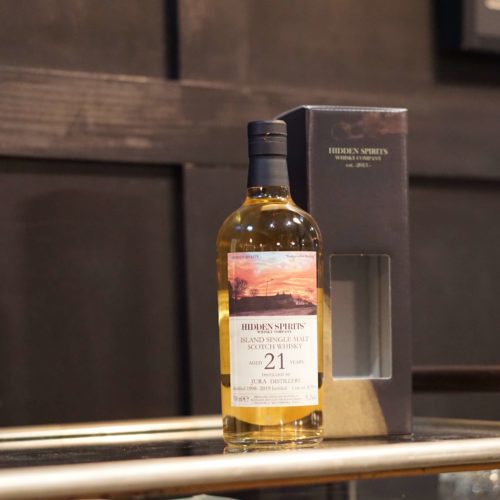 Ex-bourbon cask, one of 267 bottles