Peoples Choice: Whisky of the Year, Chosen by YOU! 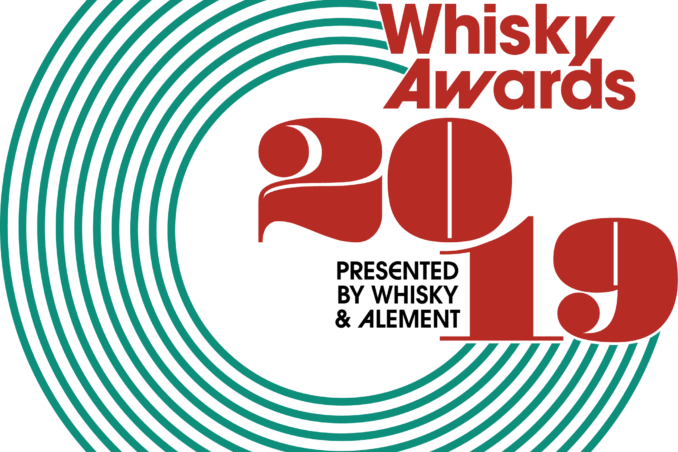 Australia is in the midst of an undeniable whisky-boom. Distilleries are popping up almost quicker than we can count them, and more people than ever are drinking malt whisky. Since our wonderful and wide Melbourne faithful have voted with their dollars throughout the year, we’ve comprised a list of the best-sellers in our city. This list, however, does not include the top 5. Why? Find out below.

Starting from Friday 18th of October, we are inviting the masses in to taste and vote for Whisky & Alement’s ‘Peoples Choice: Whisky of the Year 2019!’. You may spend as much time as you wish analysing a blind flight containing the top 5 big movers, we then ask you to cast your vote in-house, having your say in crowning Whisky & Alement’s dram of the year.

‘Peoples Choice: Whisky of the Year’ is an inaugural competition coined by Whisky & Alement, the first initiative that will utilise the untapped and unconscious insight of Melbourne’s whisky community by drawing statistics of consumer purchasing behaviour from the past year.

What you will receive: 5 x 15ml servings of our top 5 big movers for $25 + one vote card. Just head up to the bar, and ask for the “Peoples Choice flight”.

The winner will be announced on Friday 15th of November via Instagram and Facebook, so make sure you’re following Whisky & Alement to be amongst the first to know.

From the shores of Islay, to the edges of Osaka.

Excluding the top 5, and in no particular order, scroll down to see Melbournes top 25 whiskies of 2019…

While the world of whisky constantly evolves, we saw our long-standing pillars of the industry meet some worthy competition in 2019. So, Whisky & Alement would like to raise a glass in celebration of one small, family owned and operated, Australian distillery. This is an Australian distillery that from their first release in mid-2017, have now gone on to land their Bourbon Cask expression in the top 30 highest selling whiskies for 2019.

A beautifully crafted, small batch single malt, that sits snugly on our list between highly revered institutional powerhouses such as Yoichi and Balvenie.

This is an epic feat, but more than anything else, a testament to the consistency and incredible balance Cam and Suzy Brett achieve in their spirit, release after release. Sweet and and fruity, this is a spirit that immediately caught the noses of Whisky & Alement staff on a trip to Spring Bay Distillery late last year. It is our absolute pleasure to bestow the W&A Team Encouragement Award for 2019, to Spring Bay Distillery. Keep on doing what you’re doing, Cam & Suzy, it’s working!

Head to 270 Russell Street, – downstairs at Whisky & Alement, and upstairs in The Melbourne Whisky Room – to get involved in Peoples Choice, deciding the final result of 365 days of dramming.