On the whisky trail – trips and tours for Aussie whisky adventurers 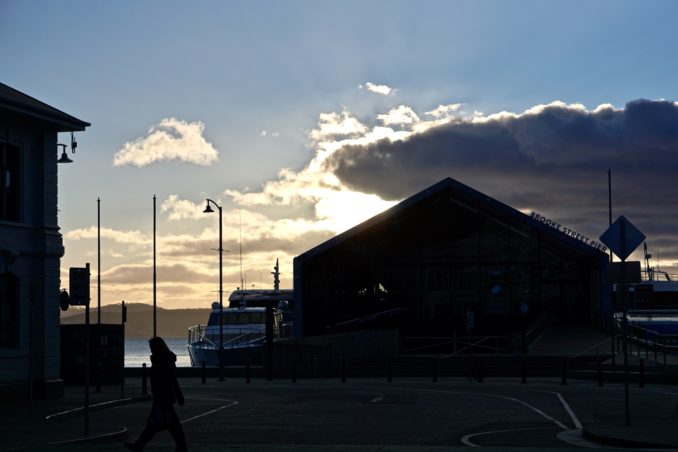 It’s a commonly acknowledged truth that Australians are travellers. You kind of have to be when you live in a country that’s so damn big and so far away from everywhere else.

Of course, working at Whisky & Alement, whisky is often the reason we’re travelling. We’re regularly seeking out new whiskies, new distilleries, new experiences. We then gather it all up and present what we find to everyone who comes in to the bar, the same way you catch up with friends and family and regale them with the tales and tribulations of your own travels.

But we all know that travel is much more enriching, and way less stressful, when you know a local. Doors suddenly open that were closed, and you get to engage with the people and establishments that truly represent a place.

So, if you’re keen on doing some awesome whisky travel, then obviously you need to find a whisky local. You need someone in the know who can introduce you to the distillers, the blenders, and the folks who work behind the whisky bars, allowing you to access the unique experiences (and whiskies!) not available to the average punter.

Thankfully, there are now a few options available for Aussie whisky adventurers interested in doing exactly that.

The Whisky Trip was founded by one of Whisky & Alement’s very own, bar manager James Fairlie. The goal – to allow people to experience whisky the way he’s been able to, as someone who grew up around it (James’ family revived Scotland’s Glenturret Distillery in the 1960s and 70s).

“Growing up around whisky in Scotland meant that I was always in contact with distillers and blenders, and I learnt so much from them as a result,” James says.

“With The Whisky Trip, we wanted to give people that same opportunity, a chance to meet the people who make the whisky. Both Colin and I love to go on whisky adventures around the world, and now we want to share that with anyone who wants to do the same.”

The first trip is to Tasmania, which is quickly developing into one of the world’s top whisky destinations. It covers seven distilleries over four days with plenty of excursions and private dining experiences thrown in.

“This is the first of our tours. Next we’re hoping to organise an incredible trip to Japan, and then eventually Scotland and the US, so stay tuned!”

For a number of years now, Drink Tasmania have also been offering a range of fantastic tours into the heart of Tasmania’s vibrant drinks scene. Covering everything from beer, wine, cider and an array of spirits produced across the island, the tours are perfect for those looking to find out more about the creativity and sophistication of Tassie’s booze scene.

We definitely recommend checking out their whisky tours, where you get to visit some of Tassie’s top distilleries, sample some fantastic whisky, and meet some great people in the process.

If you didn’t know that Whisky & Alement’s home state of Victoria is also one of Australia’s most important centres for whisky, and if you haven’t tried some Victorian-made whisky or visited one of the distilleries, then you’re seriously letting the team down!

Check out some of Melbourne’s top distilleries, like Starward, Bakery Hill and Melbourne Moonshine, or head out west and visit our mates at Timboon Railway Shed Distillery.

So now there’s no excuses, get out there get amongst it.