Far out whisky distilleries to visit in 2019 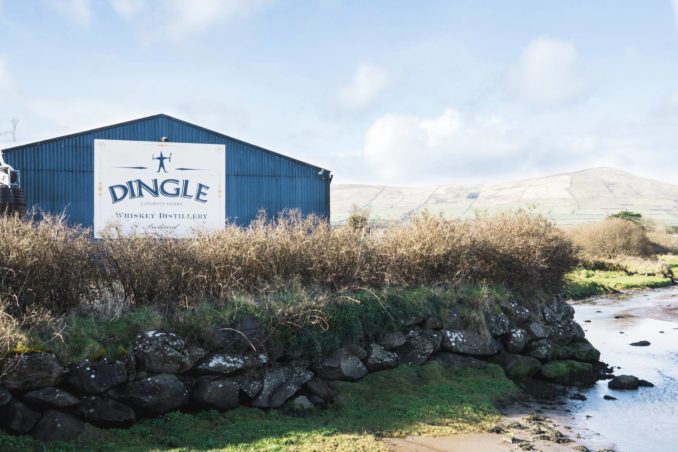 The start of the year never fails to get us dreaming about all the weird and wonderful whisky destinations we’d love to visit. And with whisky now being produced all over the world, distilleries are popping up in some fantastically random locations.

So for all the intrepid whisky travellers out there, here’s some of Whisky & Alement’s picks for distilleries to put on your bucket list in 2019. We’ve kept to it the malt whisky side of things for brevity, but as you can see, even in that space, there’s some incredible distilleries out there to keep an eye on. 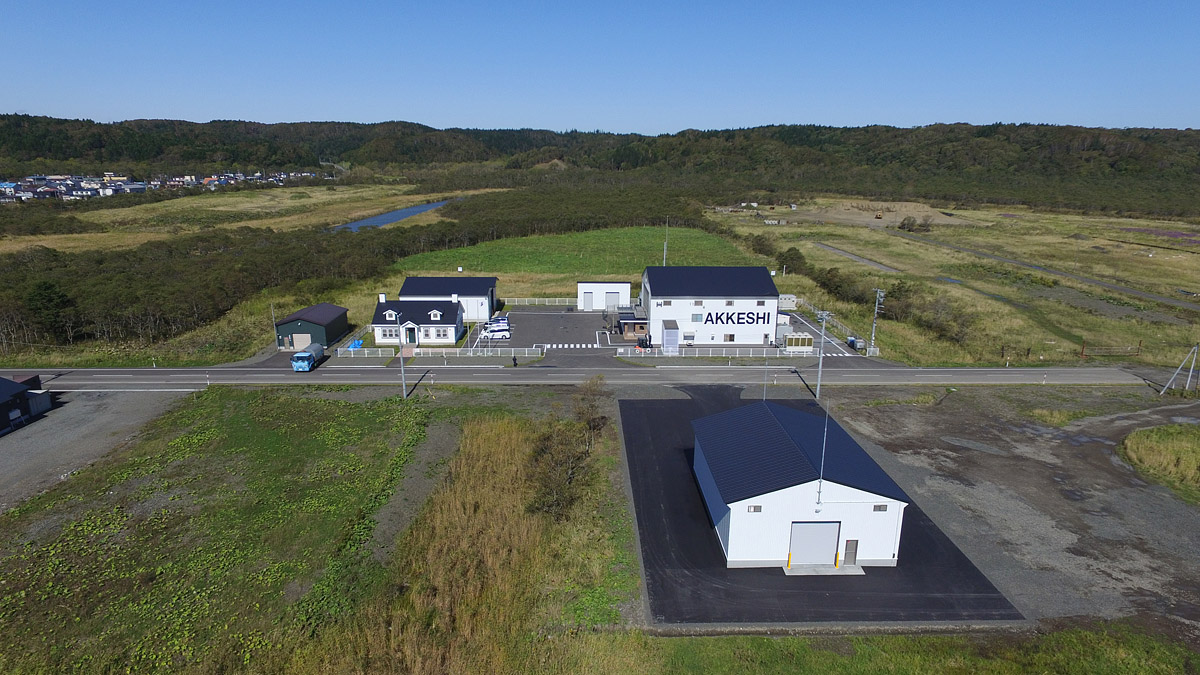 Akkeshi Distillery is located on the west coast of Hokkaido, Japan’s north island. Distillation began in 2016, and we’ve been lucky to land some of Akkeshi’s first, not-yet-whisky, releases on the bar. Already, they’re showing exciting signs (heavily peated Islay malts, particularly Lagavulin, were a source of inspiration for Akkeshi’s founders).

Definitely one of the harder distilleries to visit in Japan, but tours are now available, so get to it! 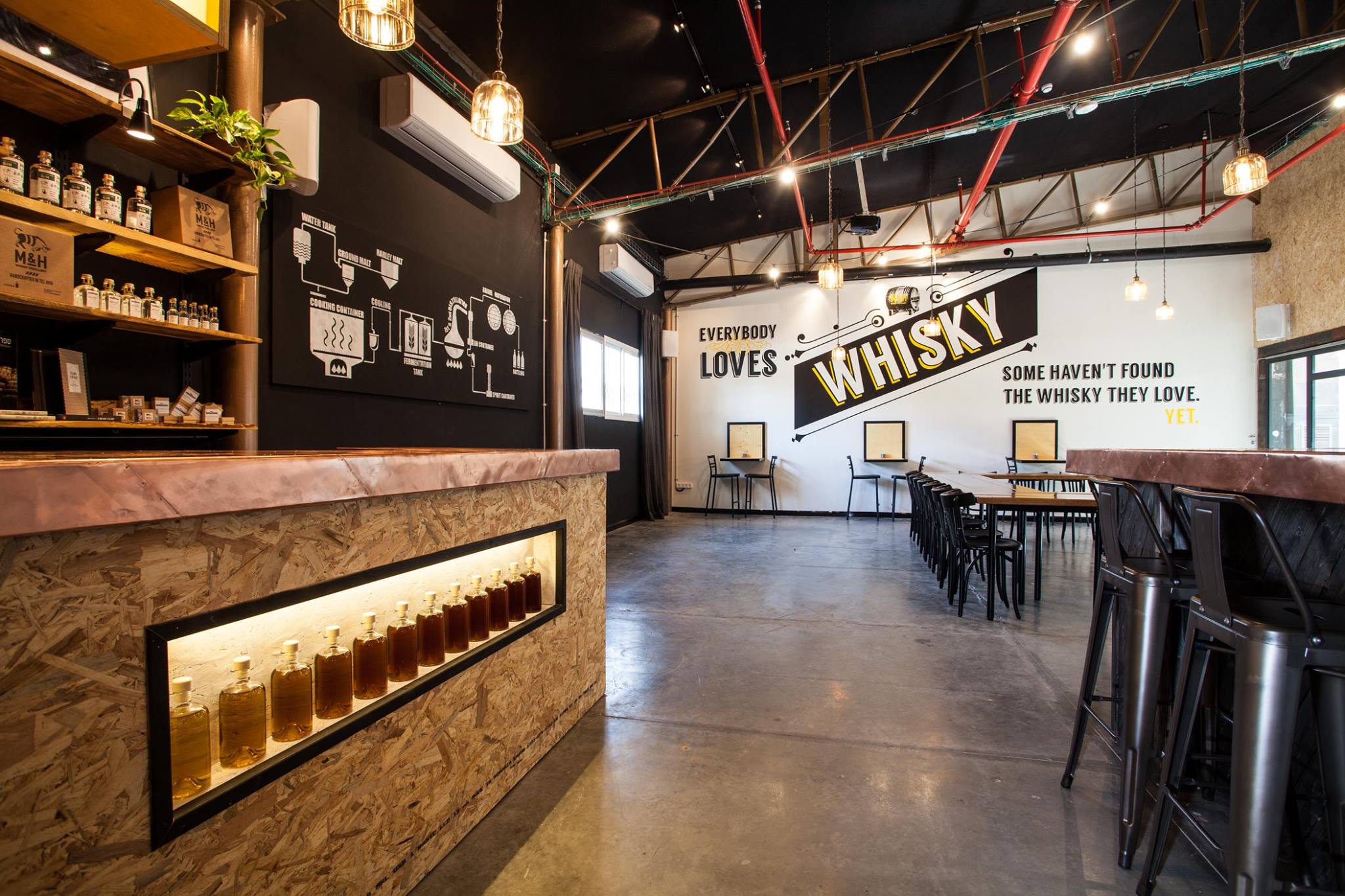 The Milk & Honey Distillery was the first cab off the rank, and their initial single malt whiskies, available in very limited quantities, were warmly received in Europe and the UK. In 2019, more Milk & Honey whisky is set to hit the international market, so if you can’t make it to the distillery, we might even have some available at Whisky & Alement soon. 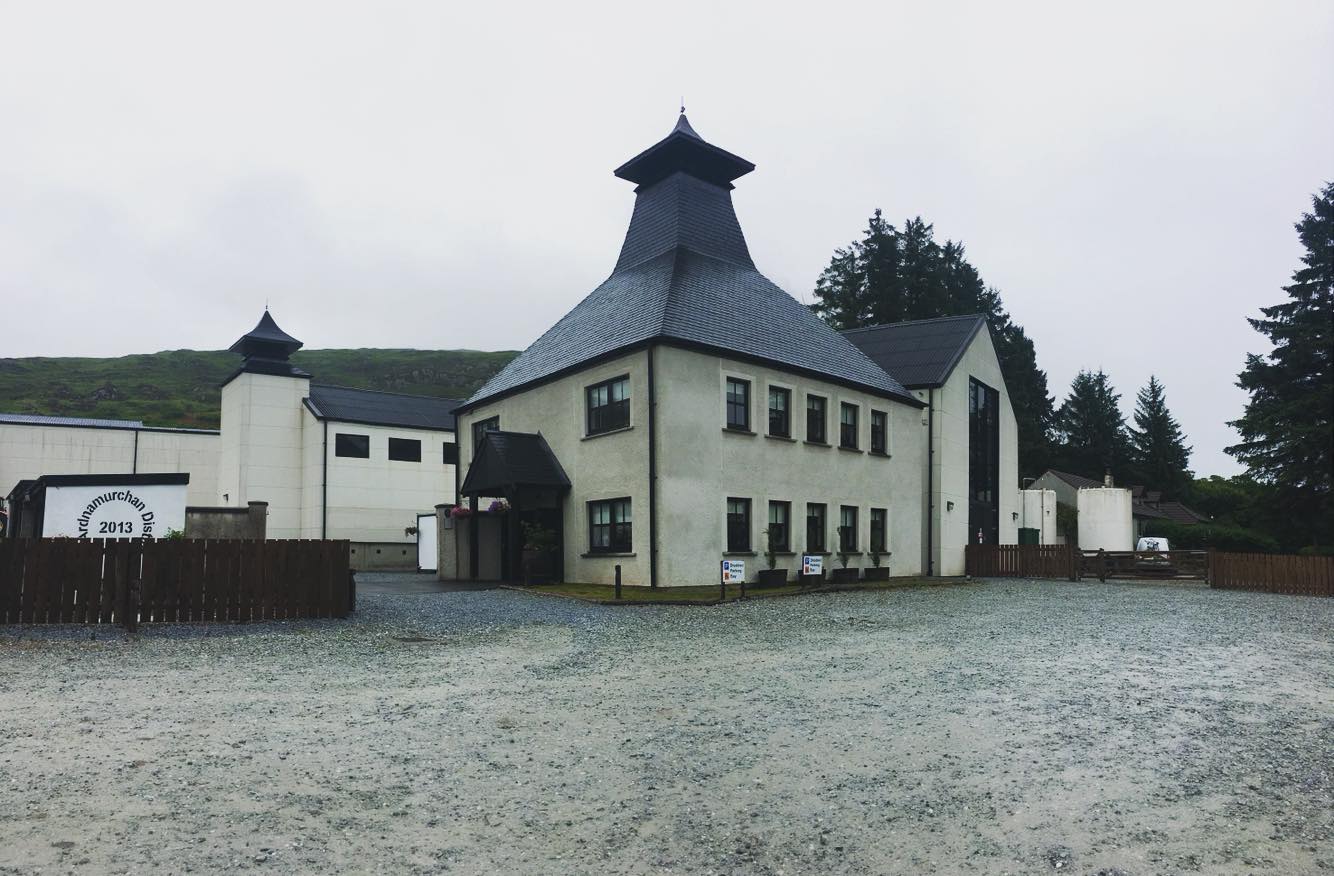 Ardnamurchan Distillery, owned by renowned independent bottler Adelphi, can be found near the most westerly point of the British mainland. But even for a Highland distillery, it’s right off the beaten track.

The isolation no doubt lead to some lateral thinking, and the distillery is now powered by an impressive array of green production processes. Their first few bottlings have been equally impressive, and this innovative operation is definitely one of Scotland’s newer distilleries to watch. 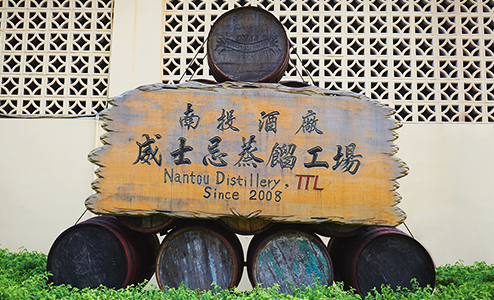 For a whisky enthusiast, no trip to Taiwan would be complete without a visit to the world-renowned Kavalan Distillery. But have you heard of Taiwan’s second whisky operation, Nantou Distillery, makers of Omar Single Malt Whisky?

The distillery, bizarrely enough, is operated by the government-owned Taiwan Tobacco & Liqour Corp, and it’s been producing whisky since 2008. A number of single malt bottlings have been released, the most fascinating of which are finished in casks that previously held lychee and plum liqueurs. Tours are, awesomely, also available. 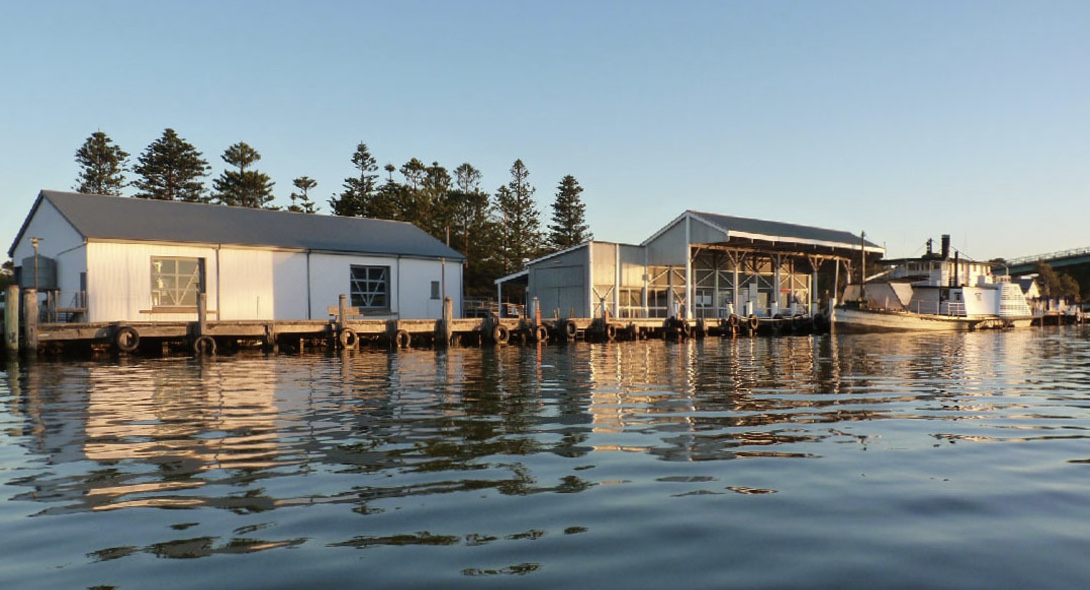 One of the only distilleries on this list that the Whisky & Alement team has visited, and we can warmly recommend the experience.

Fleurieu Distillery, founded by the wonderful Gareth and Angela Andrews, formed out of the Steam Exchange Brewery, one of South Australia’s pioneering craft breweries, and every whisky they’ve released so far has made for stunning drinking.

It’s not one of Australia’s more difficult distilleries to get to (about an hour drive south of Adelaide), but the seaside location, near where the Murray River meets the Southern Ocean, is well worth the journey. 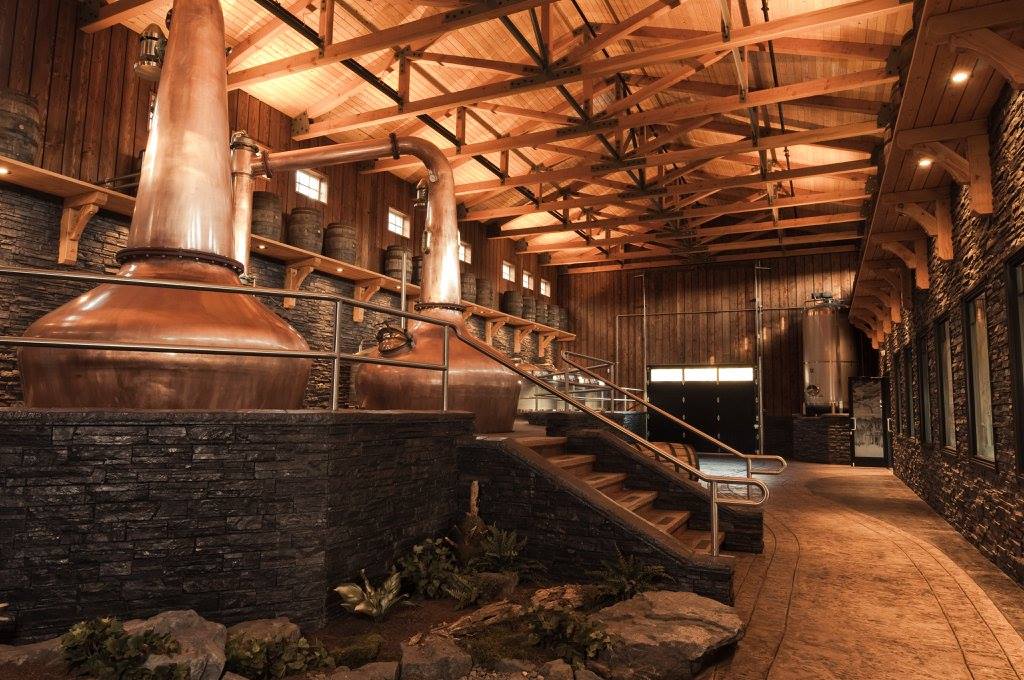 We’ve been lucky to try a number of Shelter Point whiskies over the last 12 months, and boy have they been superb. The distillery is on Vancouver Island off the west coast of Canada, and the owners make good use of the more temperate climate to farm various grains on site.

Single malt is their main game, but look out for their whiskies which incorporate rye and unmated barley – fascinating stuff.

This self-described ‘far, far away’ distillery is located in the north of Sweden, about a five hour drive from Stockholm. It’s one of the most northerly whisky operations in the world, but we’ve been lucky to get our hands on a number of Box single malt whiskies over the years, most of which have been great.

The Swedes are serious whisky enthusiasts, and Box is one of a number of promising Swedish single malt whiskies now on the market. (Swedish whisky tour time?!). 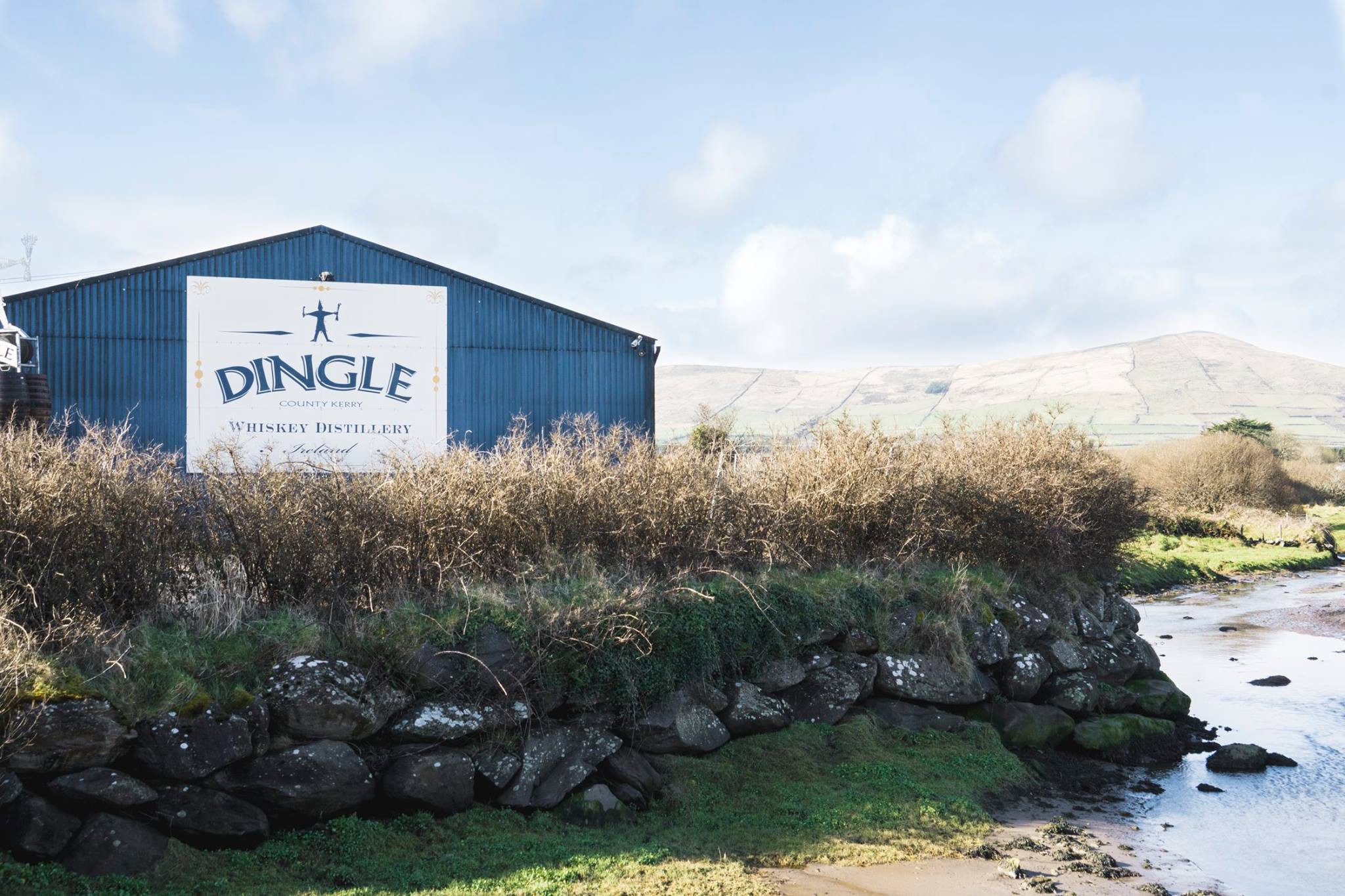 The Irish whiskey resurgence shows no signs of abating, with over 30 whisky distilleries now producing or in planning across the island. Dingle Distillery is one of the quieter operations, located on the rugged west coast, 4.5 hours from Dublin.

From the outset, they’ve been determined to produce quality Irish single pot sill (made from unmalted and malted grain), and their early releases pay testament to the skill of the folks behind this up-and-coming Irish contender.

Surely by now you’ve heard that the Indians are making some cracking single malt whiskies. The two majors to look out for are Amrut and Paul John, and considering the latter is located in the tropical state of Goa, time to pencil in a visit.

Obviously the climate means different maturation conditions, but the Paul John team have done a brilliant job working with Goa’s humid, sticky conditions. Try their whiskies and see for yourself. 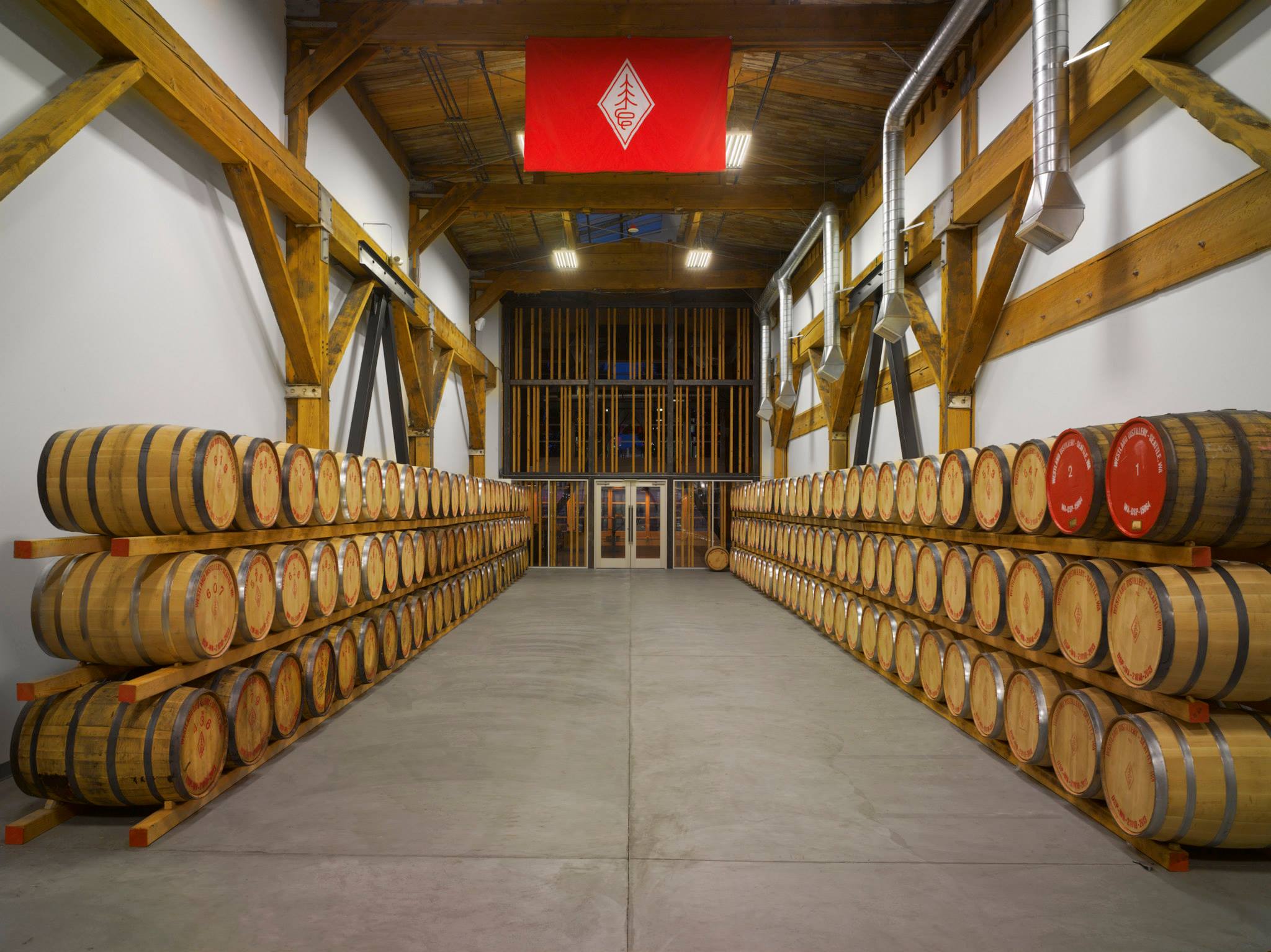 In the American single malt whisky category, Westland have long been right at the front of the pack. And it’s a swelling pack, with dozens of distilleries now making single malt in the US.

Westland bring a seriously sophisticated approach to their task, using different malt profiles, yeasts, and even unique species of native oak for maturation.

Based in Seattle, it’s one of the easier locations on this list to get to. But there’s nothing simple about how these folks make whisky. One to watch in 2019.