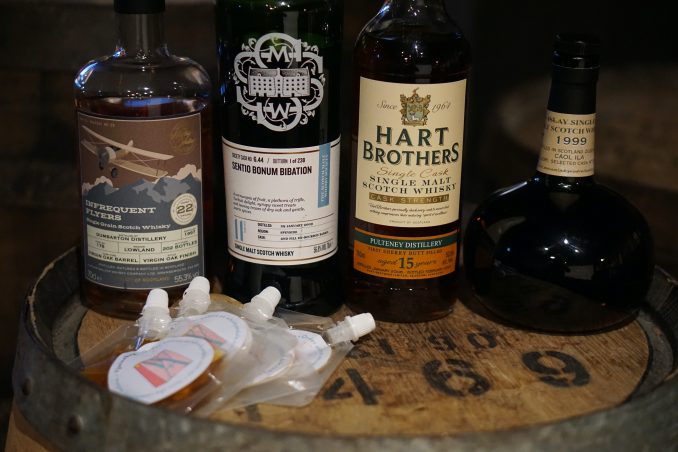 A trek through monster jams and pumped up drams.

As was cheekily decided by a Facebook poll, we are exploring the origin of Hip Hop this week. Taking huge amounts of inspiration from blues, 1950’s rock and roll, and punk, the origin of Hip Hop starts with artists like Herbie Hancock, Grandmaster Flash and the Furious Five, Run-D.M.C., Public Enemy, N.W.A. and many, many more. This style of music exploded from the underground, from people who suffered social inequity in the suburban slums in the United States of America. Themes of early Hip Hop include racial subjugation or intolerance, anarchy, drug regulation and protection of lower socio-economic populations, and socialism. These tracks barely scratch the surface of this period of explosive music.

Nose: I am very intrigued, the virgin oak finish has really accentuated the spirit character, with notes of French vanilla ice-cream and fresh cinnamon doughnuts, fresh grated nutmeg on Portuguese custard tarts and some bread and butter pudding.  Some baked pears shine through after time in glass, followed by Anzac biscuits.

Palate: This one is a wild ride. Peach tarte tatin lead the palate on this whisky, which dries on the mid-palate with a biscuity timber character, which I am assuming the virgin oak has provided. Vanilla slice and overripe mangos hit the back palate like a sledge hammer. Way too drinkable for this ABV.

Finish: Back to the baking spice that is present on the nose.

Nose: This is the freshest Granny Smith apple I have had in years! Wait, it’s a whisky. Lashings of classic Turkish delight and dandelion flowers. A touch of pine needles and kola nut come through under all the bright florals. Also, a fun touch of sunflower seeds. I am excited for this palate.

Palate: It was worth the excitement. Green jelly, egg custard, and yoghurt candy reel us in, to let the juicy malt character take over, with notes of nectarine and rhubarb on the mid palate. A touch of dry wood spice and pink grapefruit hits the sides of the tongue and we find ourselves back at the egg custard on the back palate. I sincerely enjoyed this dram.

Finish: A touch of the bitter, astringent pine needle character leads us back to the nose.

Nose: Chicken crimpy shapes and burnt orange lead on this rich and explosive nose. Pineapple lumps and pink lady apples follow through. A feint note of marmalade on heavily toasted, almost burnt bread. Also a touch of minerality, like a black rock beach on a 40 degree day.

Palate: Apricot danishes and fried chicken skin land on the front palate, followed by plum jam and hot sauna rocks. A huge savoury note on the mid palate creates an exciting journey, which leads to the back palate, which reminds me of drinking black plum schnapps in Vienna.

Palate: Probably one of the most complex and rotund Caol Ila’s I have ever tasted. Super savoury, with notes of pork fried in peanut oil, sandstone, and hot coals. Toasted brioche and roasted hazelnuts. Peanut shells come back on the back the back palate and leads us back to the nose. 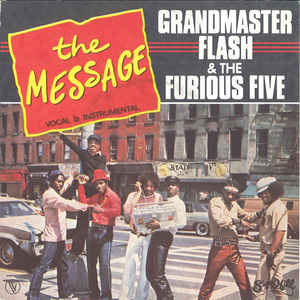 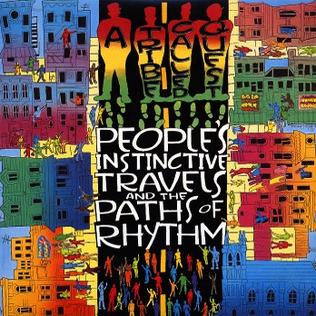 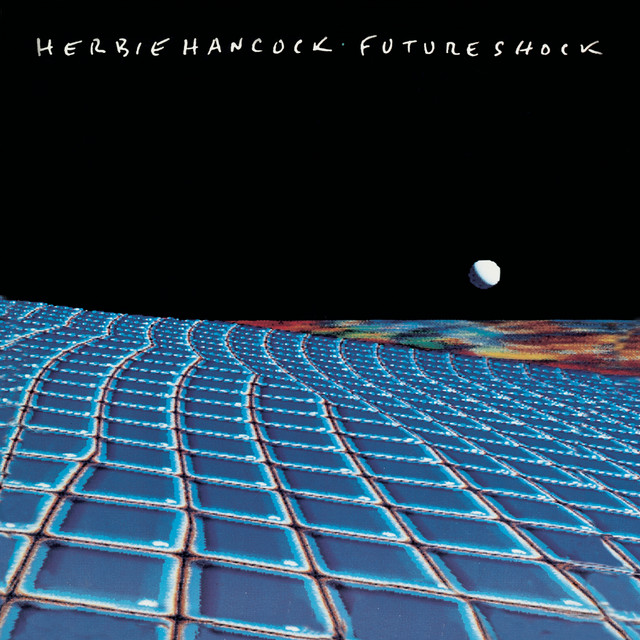 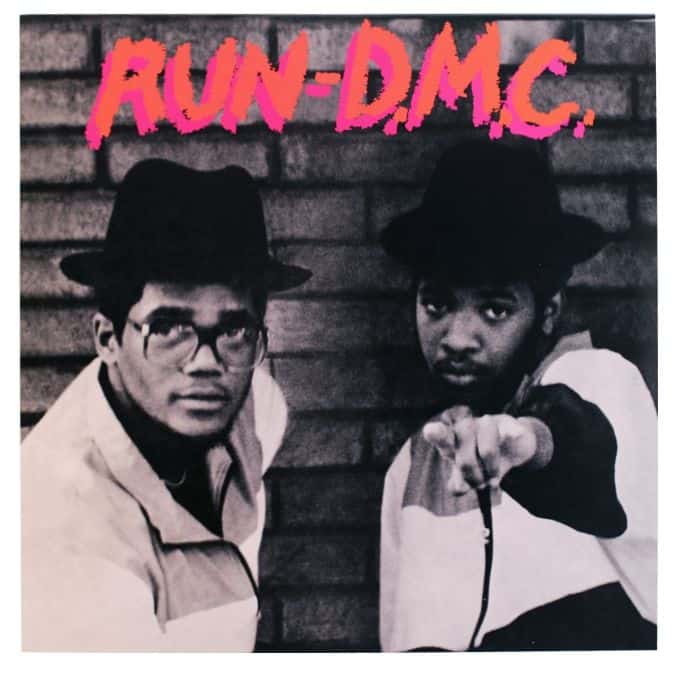