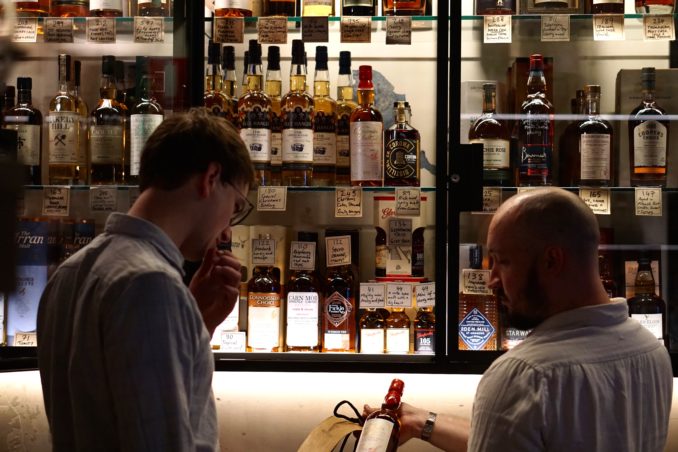 Wanting to wow the whisky lover in your life? Simply on the hunt for your own gift? Whisky & Alement are here to help. We have selected 10 premium bottles, Christmas “spirits” you might say, to make your shopping a breeze. From rare, independently bottled casks, to lesser known distilleries and unique finishes, find something for everyone below.

The oldest independent bottler in the world teams up with a big bar favourite. This heavily peated Bunnahabhain hides bright vanillins and citrus behind the veil of a big smoke-bomb. A short maturation allows the intensity of the peat to remain. 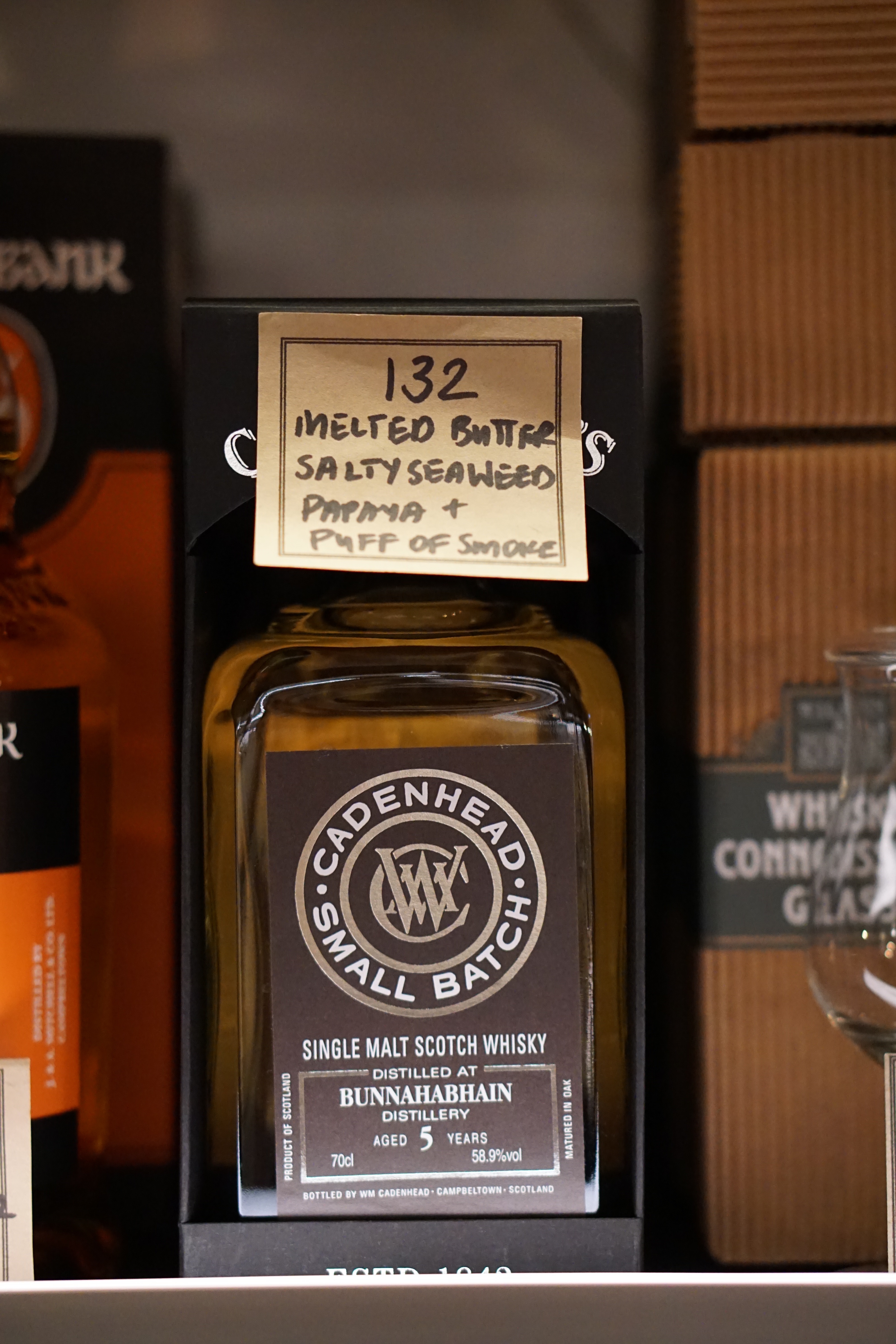 Corowa Characters celebrates the people behind the whisky made at Corowa Distillery in NSW. A pungent yet approachable red wine cask, at an incredible price. This is a dram that while challenging the palate of the single malt fanatic, remains approachable for those new to the category thanks to lots of rich fruit-cake character from local wine casks. 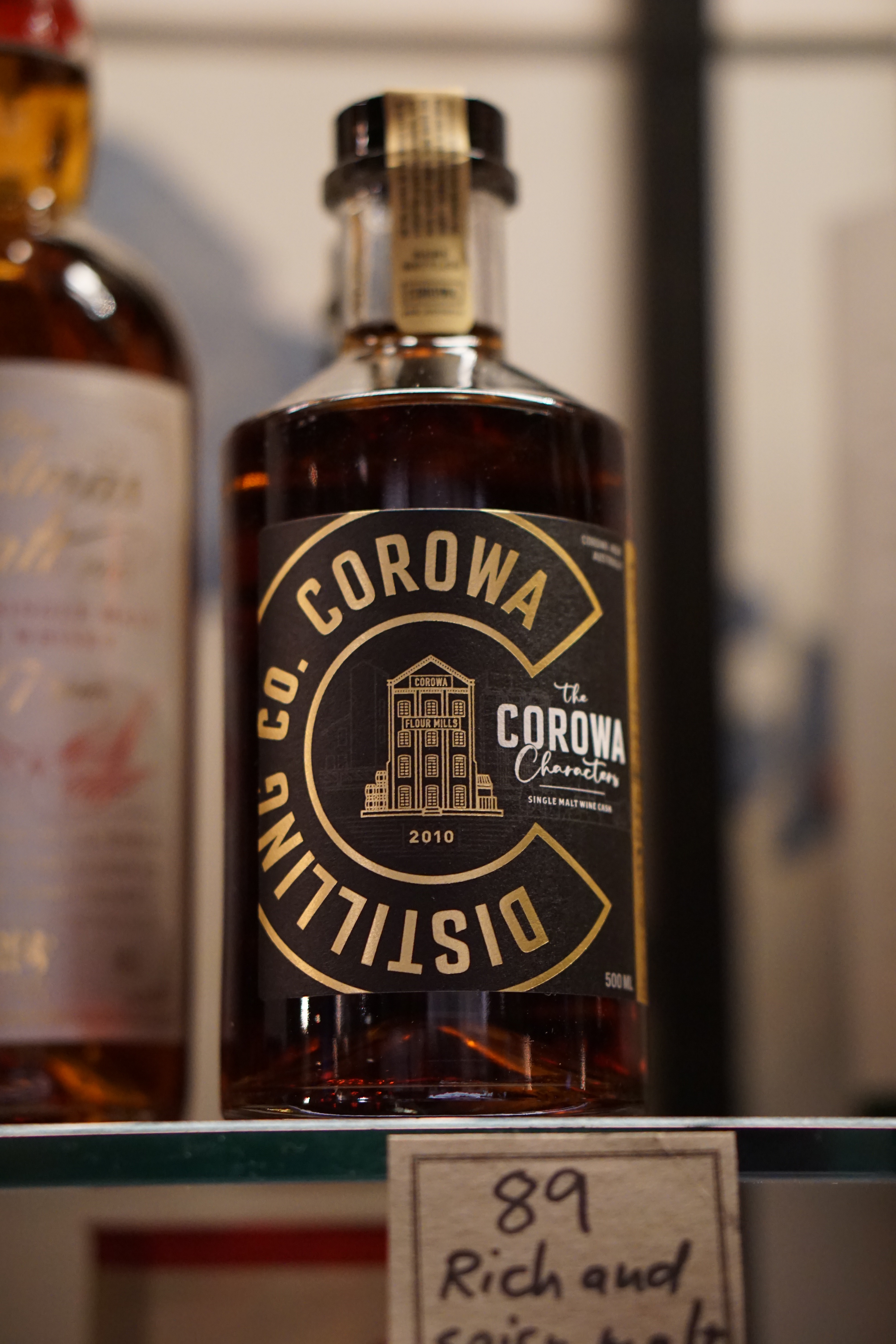 Càrn Mòr is a mountain on the edge of Knoydart in the Northwest Highlands of Scotland, and these releases are dubbed a celebration of the cask. Non-chill filtered will all natural oils and proteins in-tact, this youthful expression was matured in sherry-butt for 6 years. Expect a flavour profile of sticky sweetness and pastry. 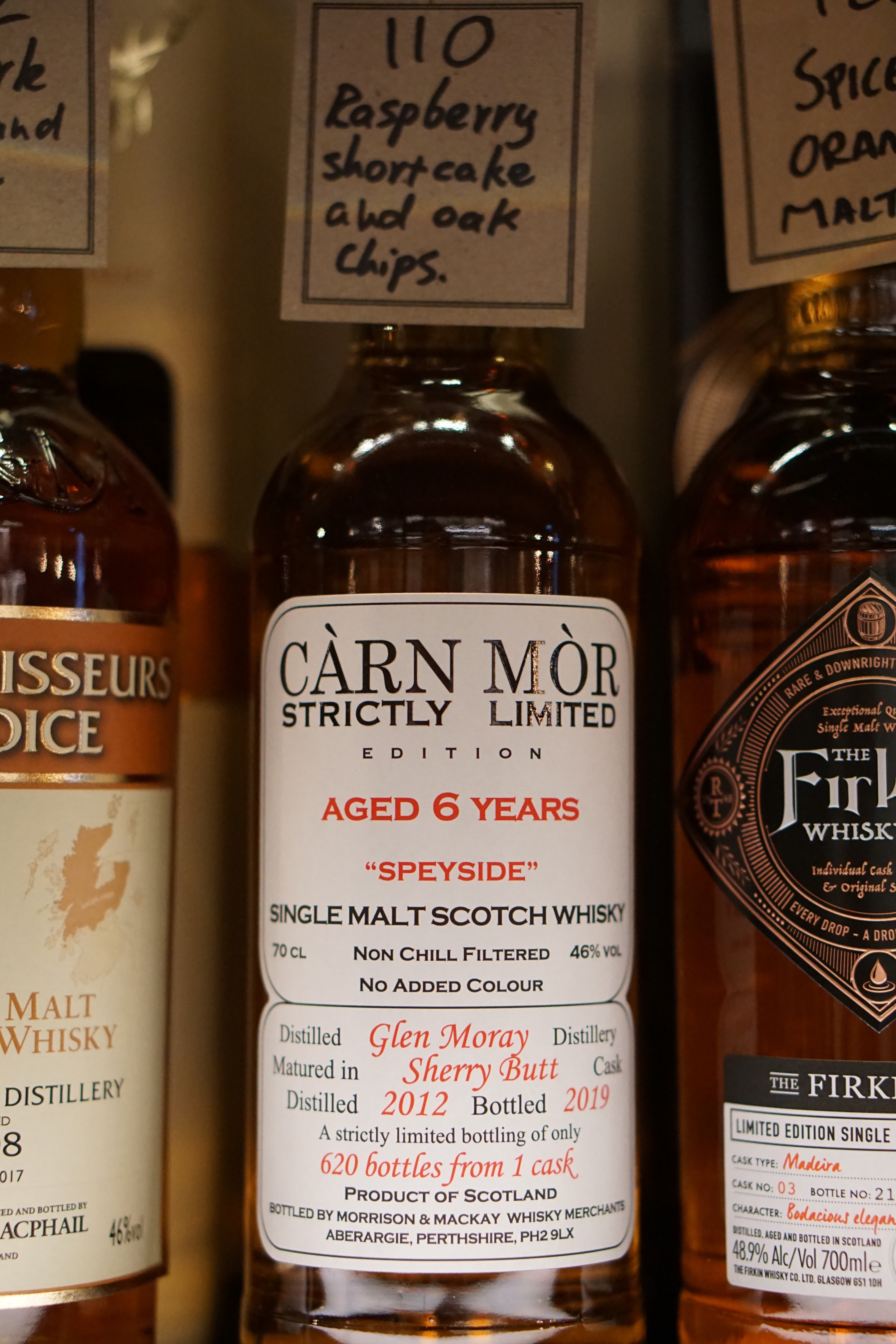 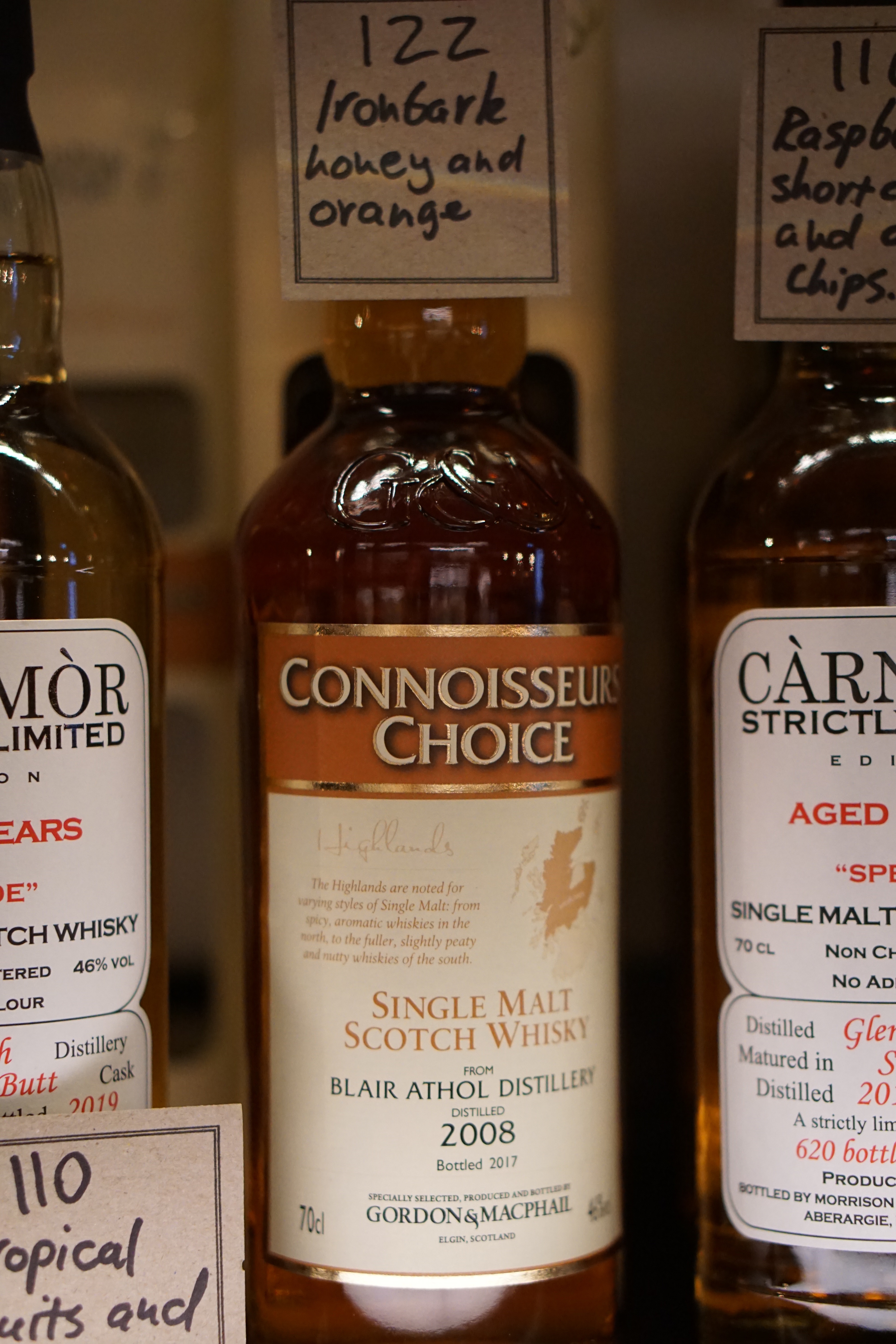 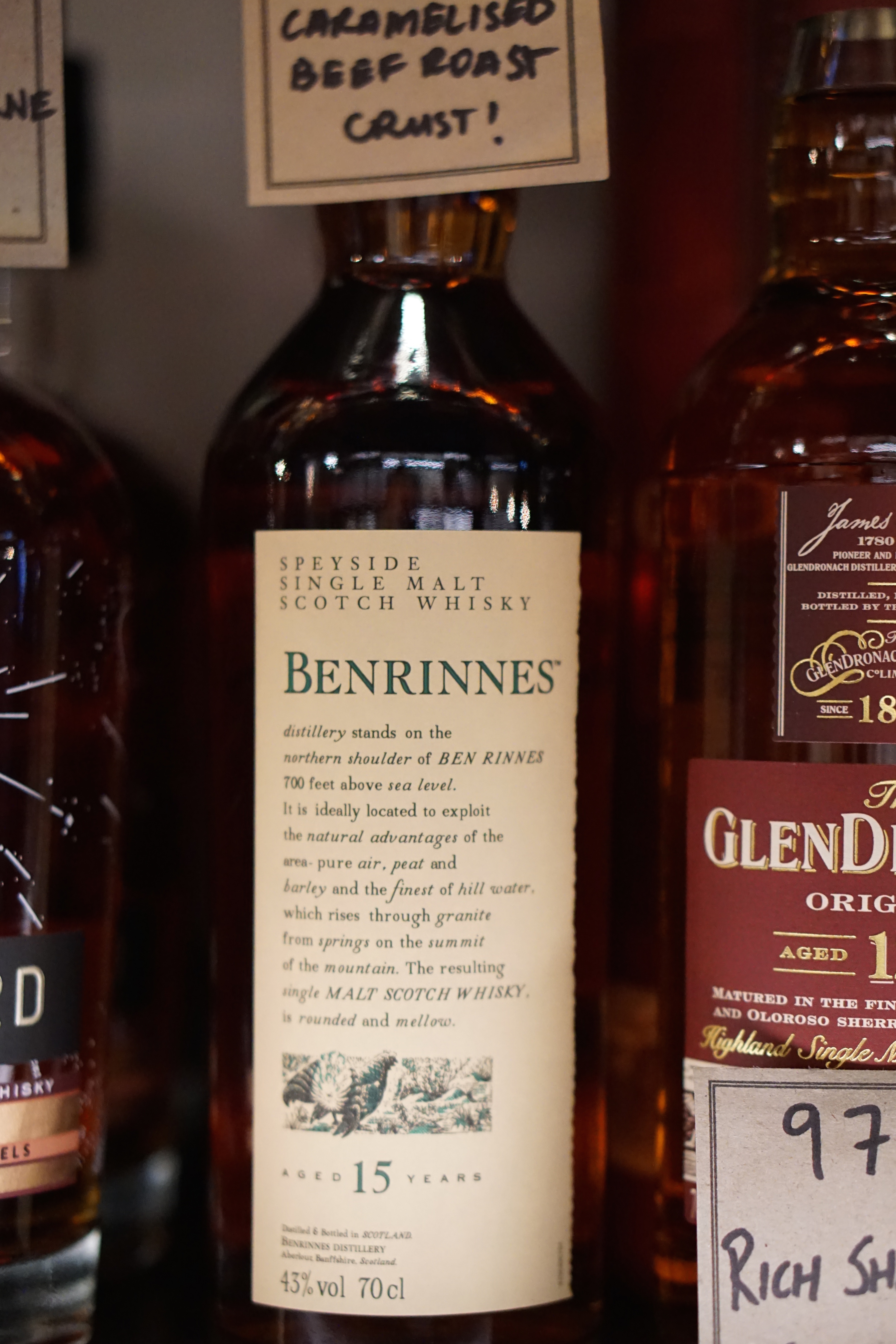 Guardbridge’s Eden Mill is Scotland’s first combined brewery and distillery. Producing beer, hopped gin and single malt whisky, Eden Mill leans heavily on its heritage as a brewer when it comes to defining the style of it’s single malt by choosing malts inherent to beer production such as pale malt, chocolate malt and crystal malt. Expect a sweet flavour profile of barley sugar and stone-fruit. 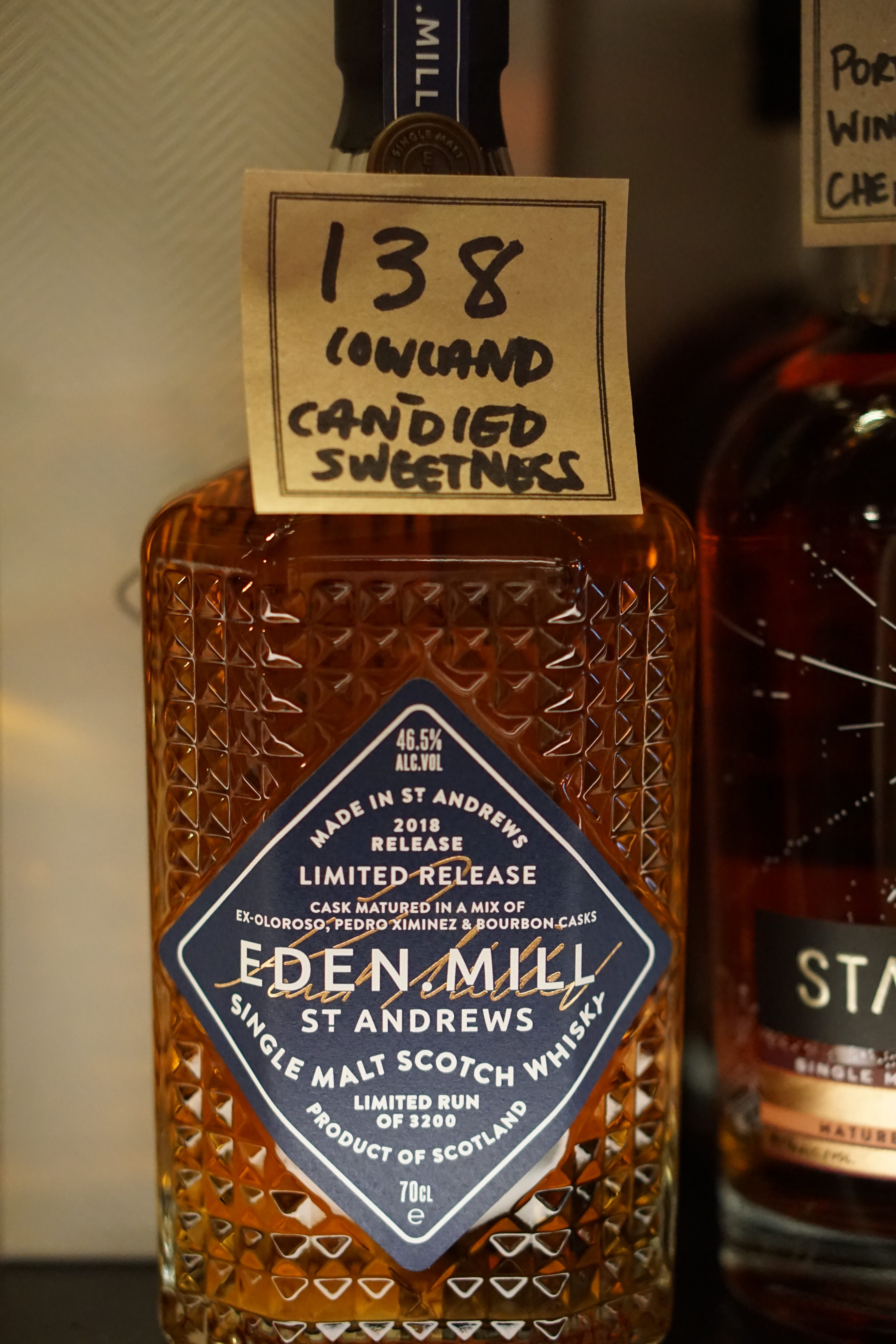 Auchroisk was first bottled as single malt in 1986 and was the first to carry the prefix ‘Singleton’, a name now attached to single malts from Glen Ord, Glendullan and Dufftown. Banyuls Fortified Red Wine is sometimes referred to as the French cousin of Port, an initial bourbon cask maturation brings baked fruit, pastry and coconut while the Banyuls ensues raisins plums and dark cherries. 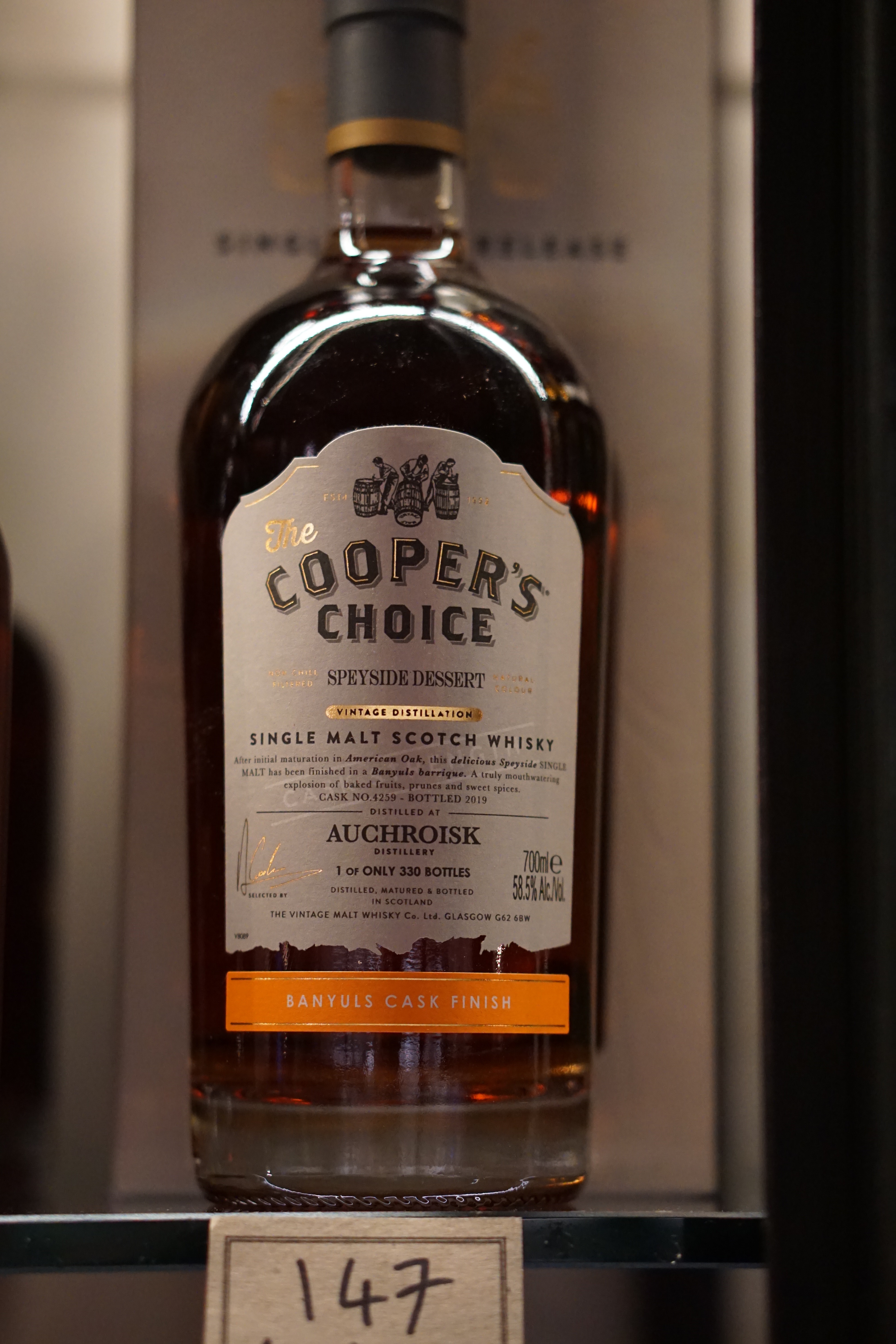 Bright and lively, this Royal Brackla is a wake-up-call of a dram. Loaded with kitchen spice and creamy malt, this highland whisky spent its full 10 years maturing in an ex-madeira cask. 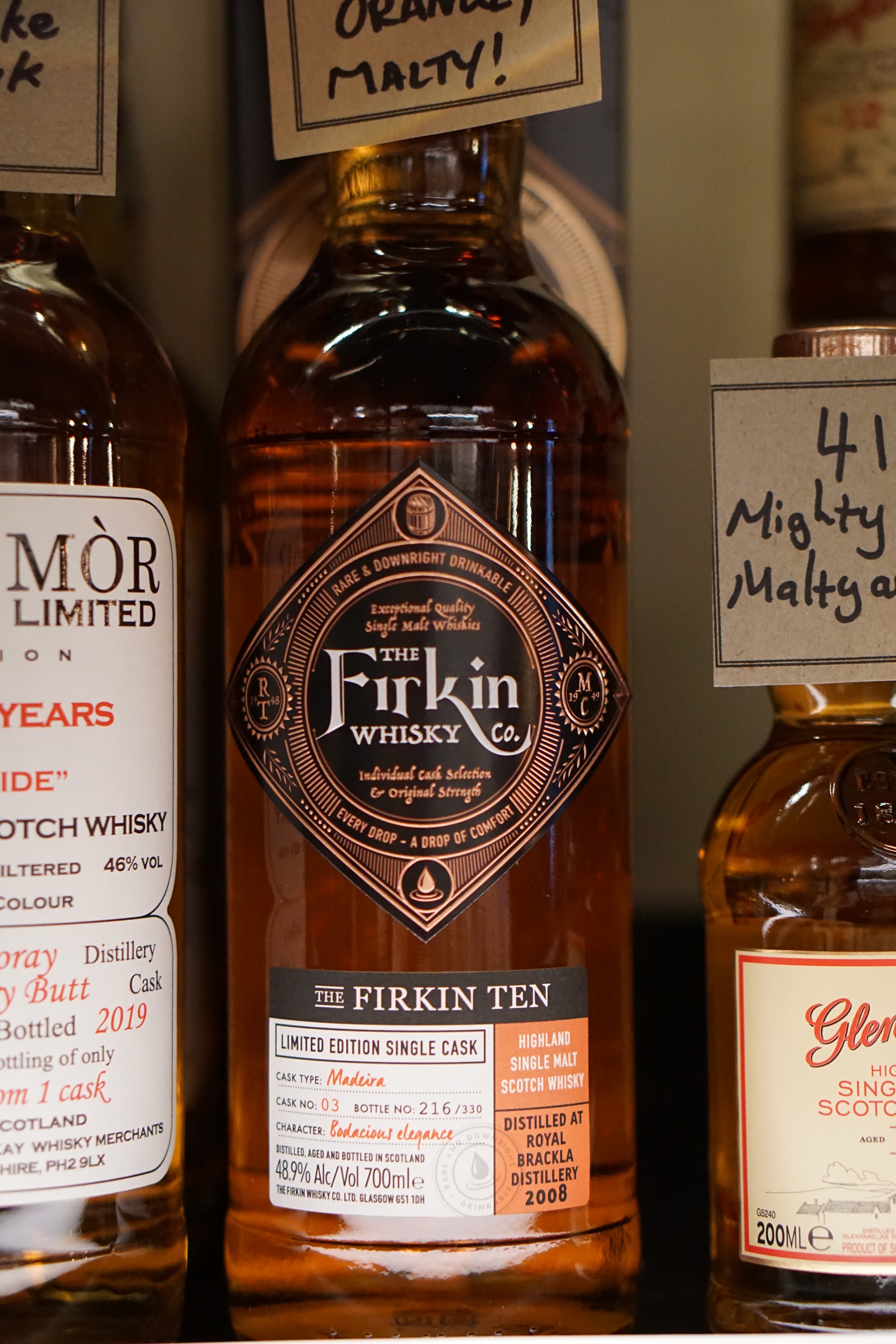 Bottled from 2 first fill ex-Bourbon casks from Four Roses Distillery, this oaty, zesty 6 year old Glen Garioch hails from the Doric dialect of Aberdeen, and is one of the oldest whisky distilleries in Scotland dating back to 1797. 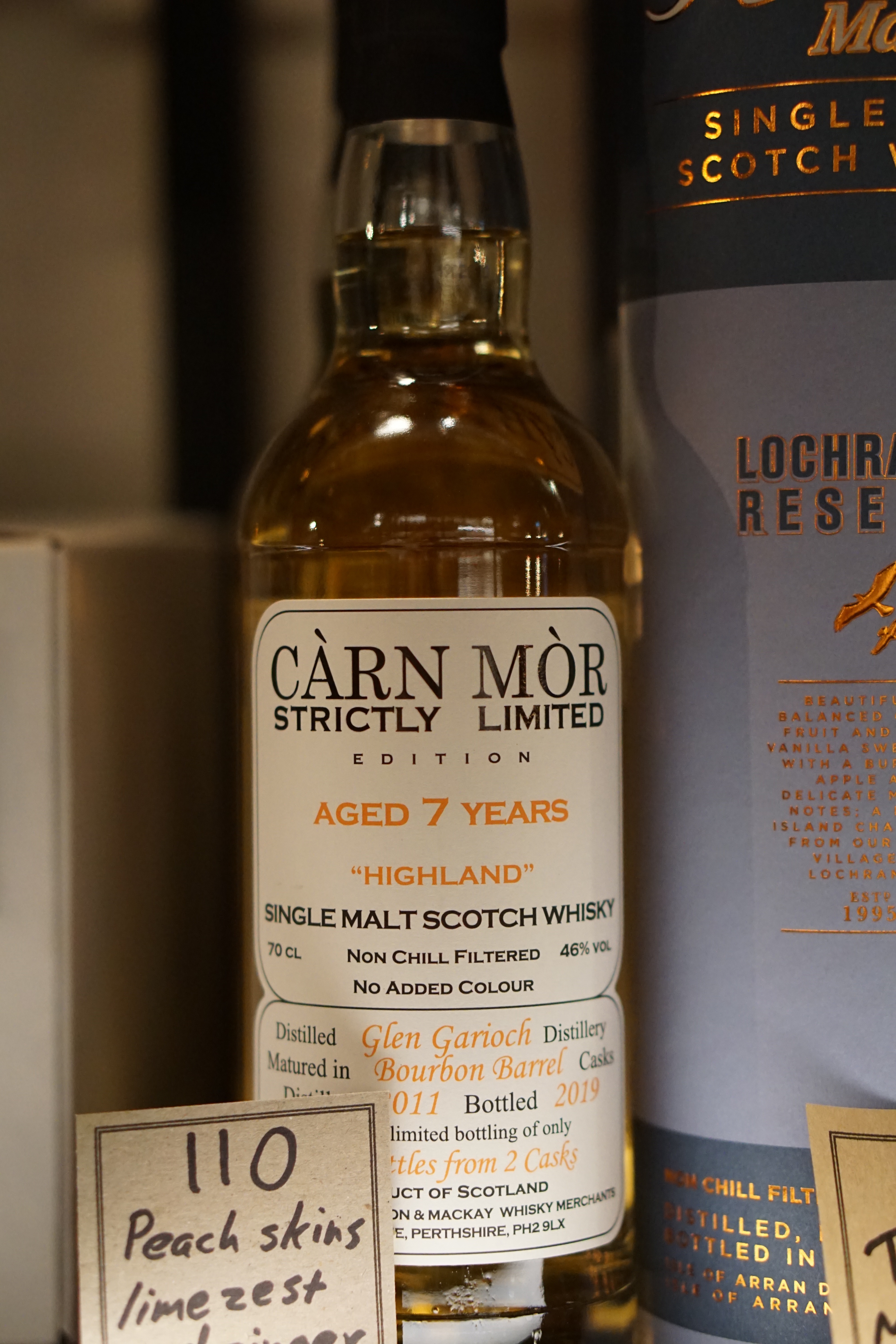 The combined effect of the Moscatel cask and European oak works particularly well with Caol Ila spirit. A six month long finishing in sweet Moscatel casks results in a wonderfully rich Caol Ila, a whisky we affectionately refer to as Mr. Consistent. 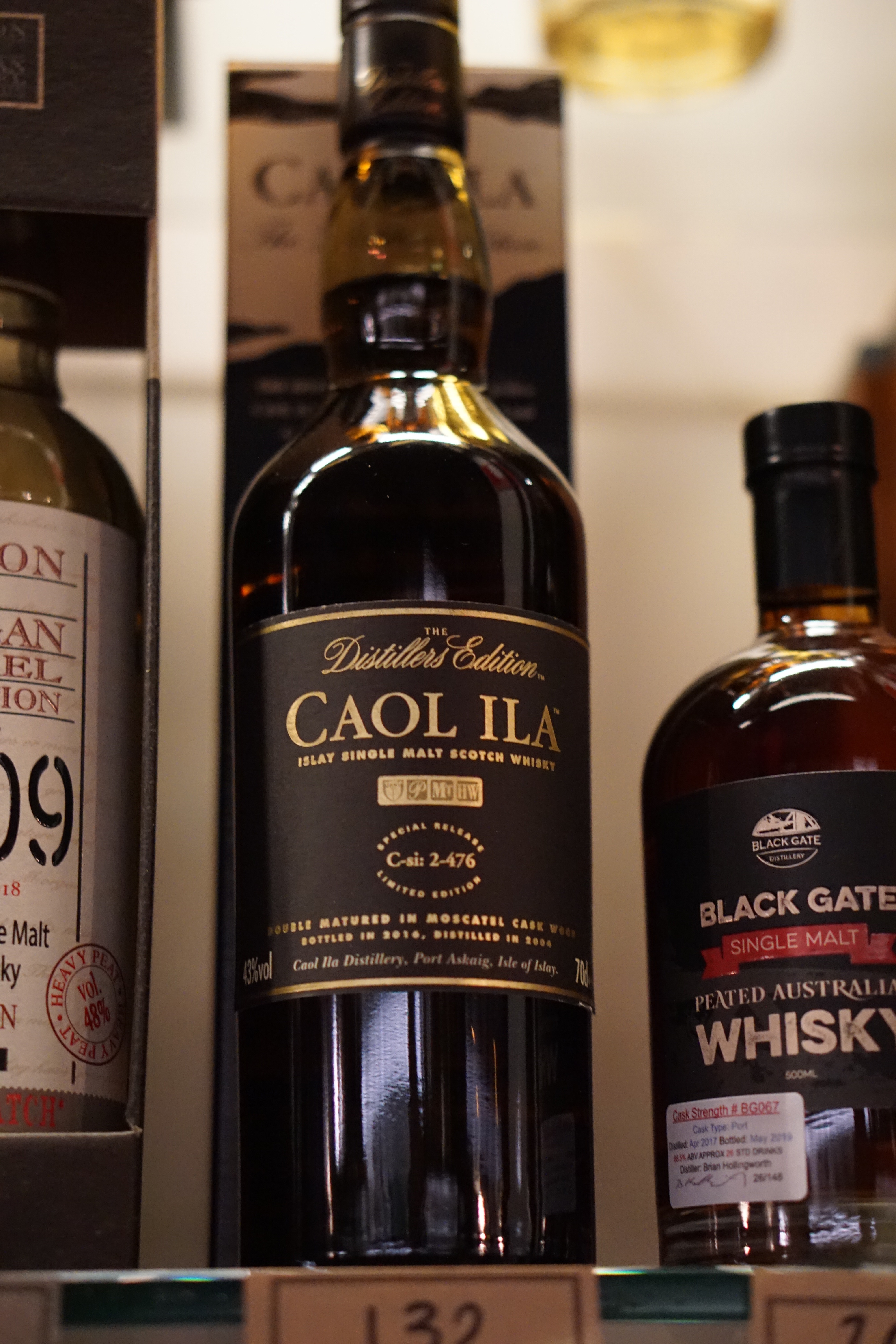 Unique and packed with flavour, but don’t quite fall under the $150 umbrella

A self-proclaimed ‘funky’ Fettercairn release from indie bottler based out of Glasgow, North Star Spirits, this highland expression spent 12 years maturing in a single refill hogshead. 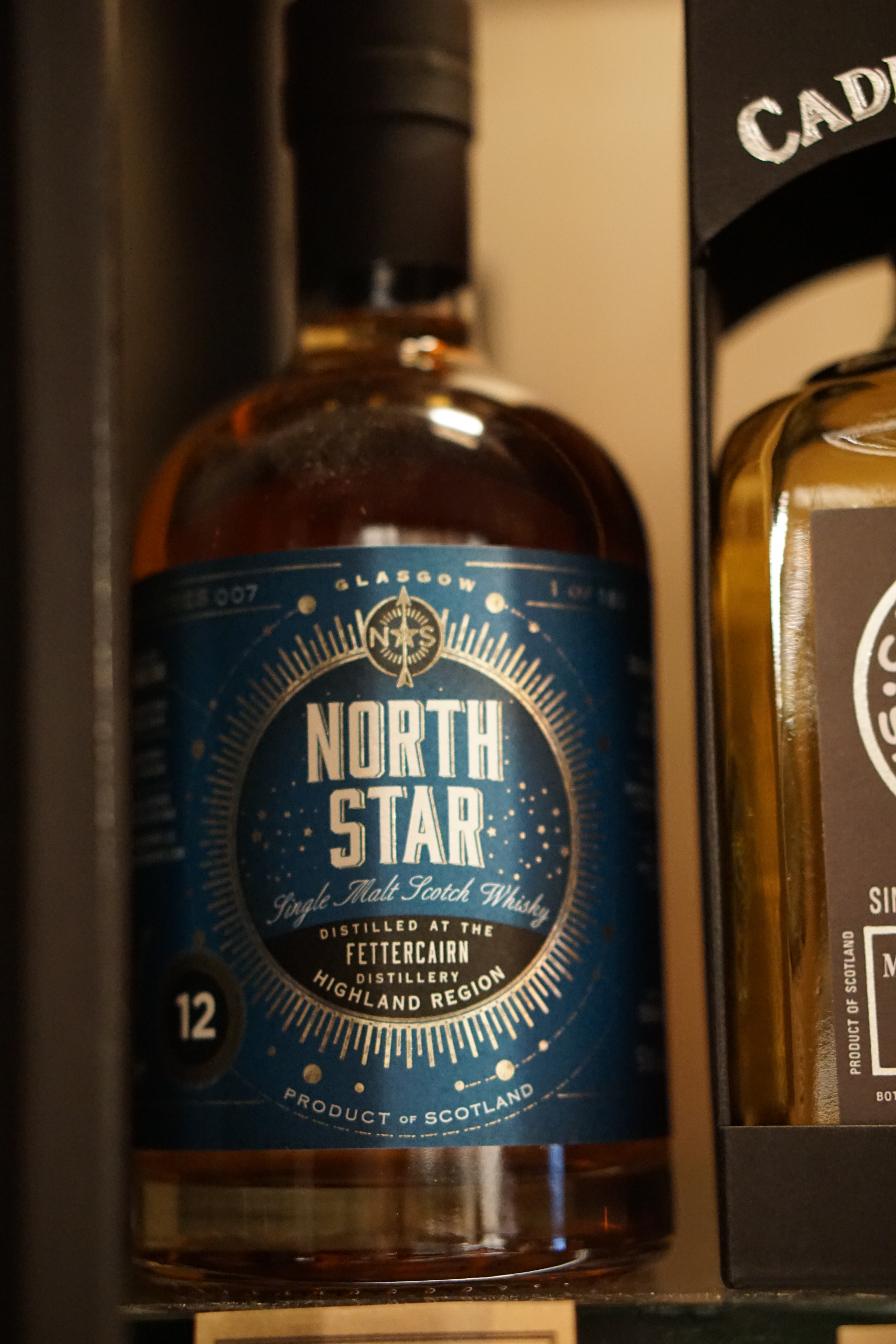 A decade maturing in first-fill bourbon and sherry casks wrangles this smoky speyside into a flavour profile rich with Anzac biscuits and summer fruits. Think salty mango and sweet, biscuty smoke. Going forward, these will be vintage dated releases, each one offering subtle variations on the distillery profile. 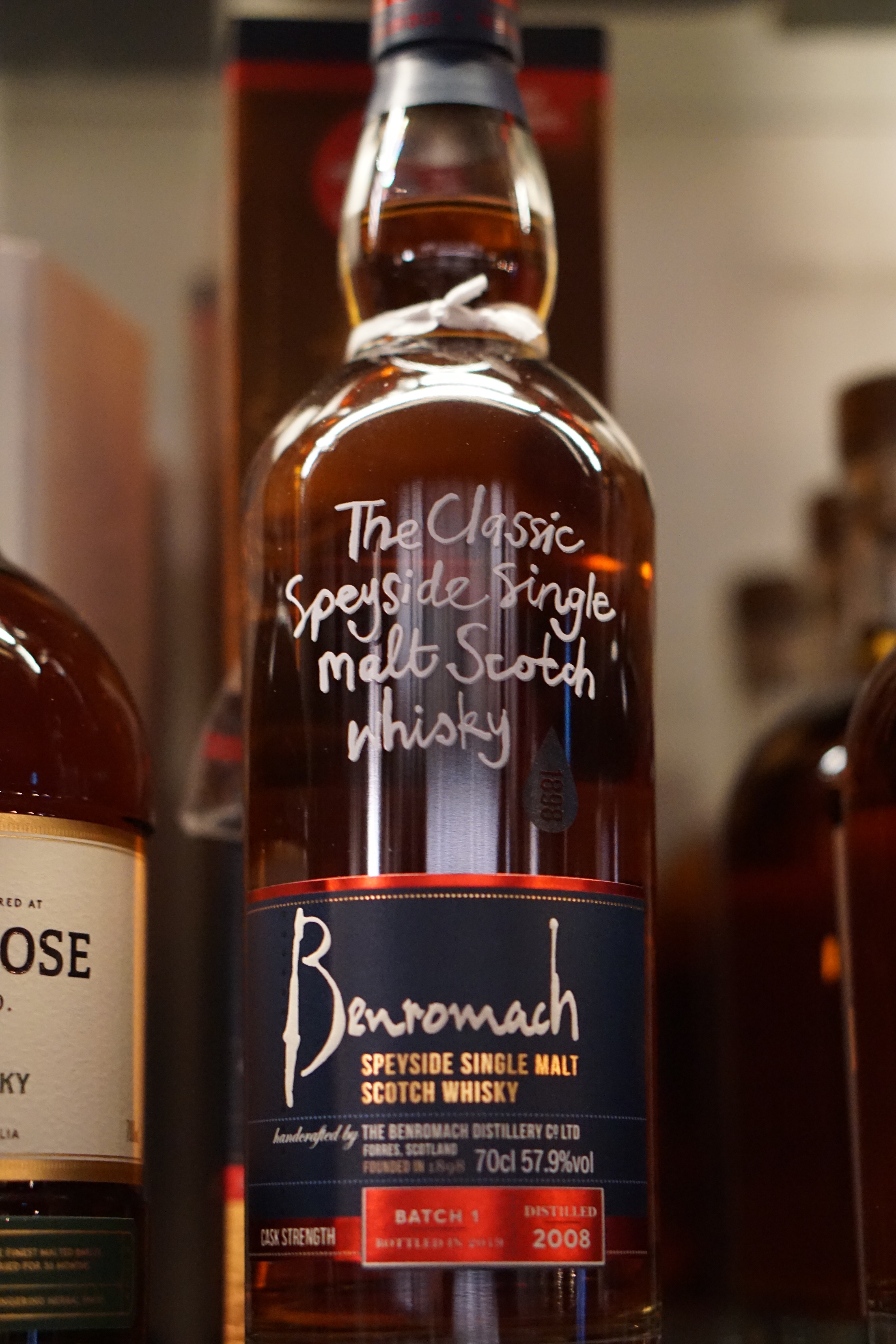 Drawing it’s code from its water source, the Margadale Spring, this release from the Elements of Islay range is from Bunnahabhain distillery. Matured for over 15 years in a pair of ex-bourbon casks, Ma3 was distilled in 2004 and bottled at 55.2% 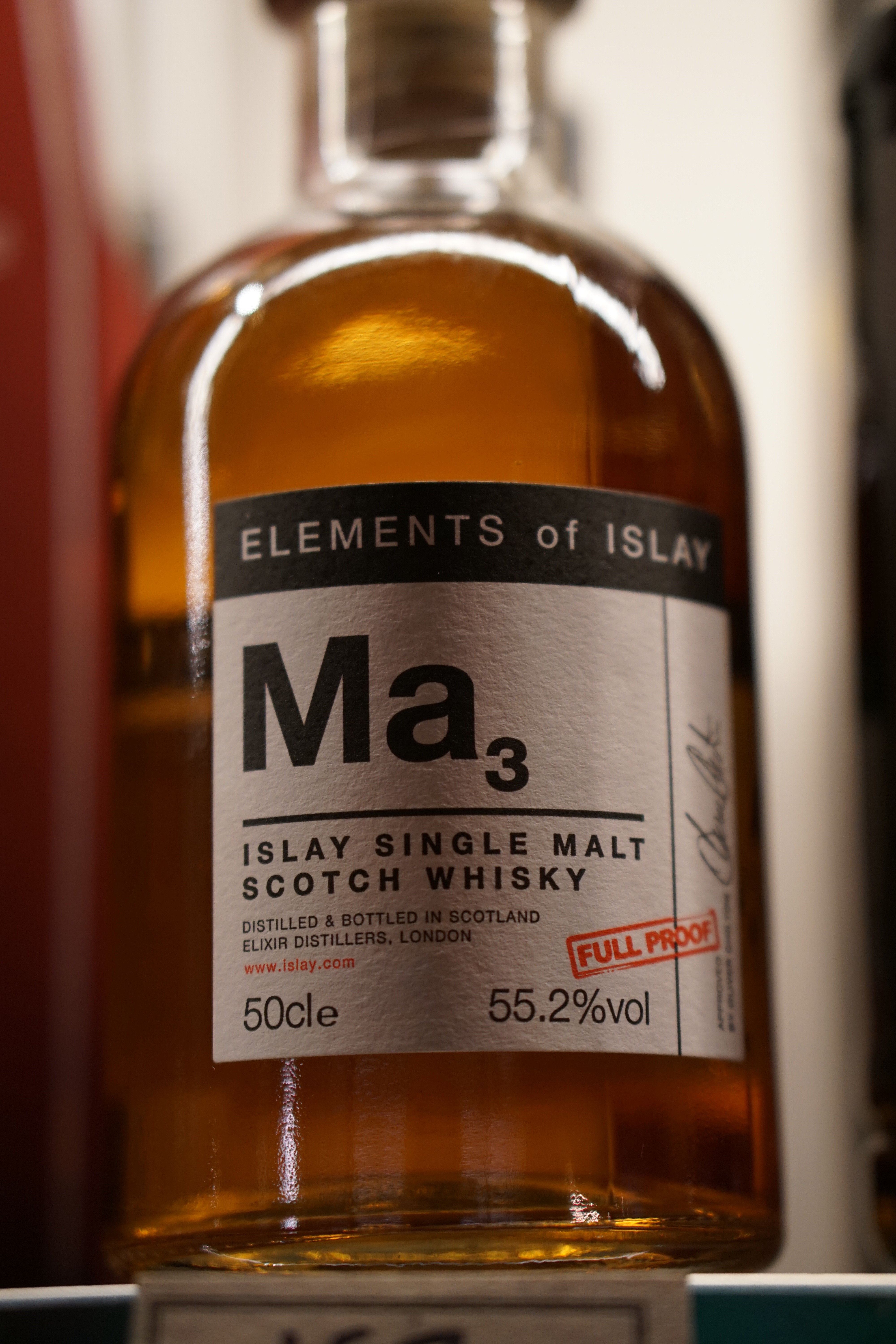 A bar favourite, Spring Bay Bourbon Cask is a fantastic example of balance in spirit. With flavours of tropical fruit and crème brûlée, pick up one of our highest selling whiskies for your Christmas table. Truly and all-rounder dram. 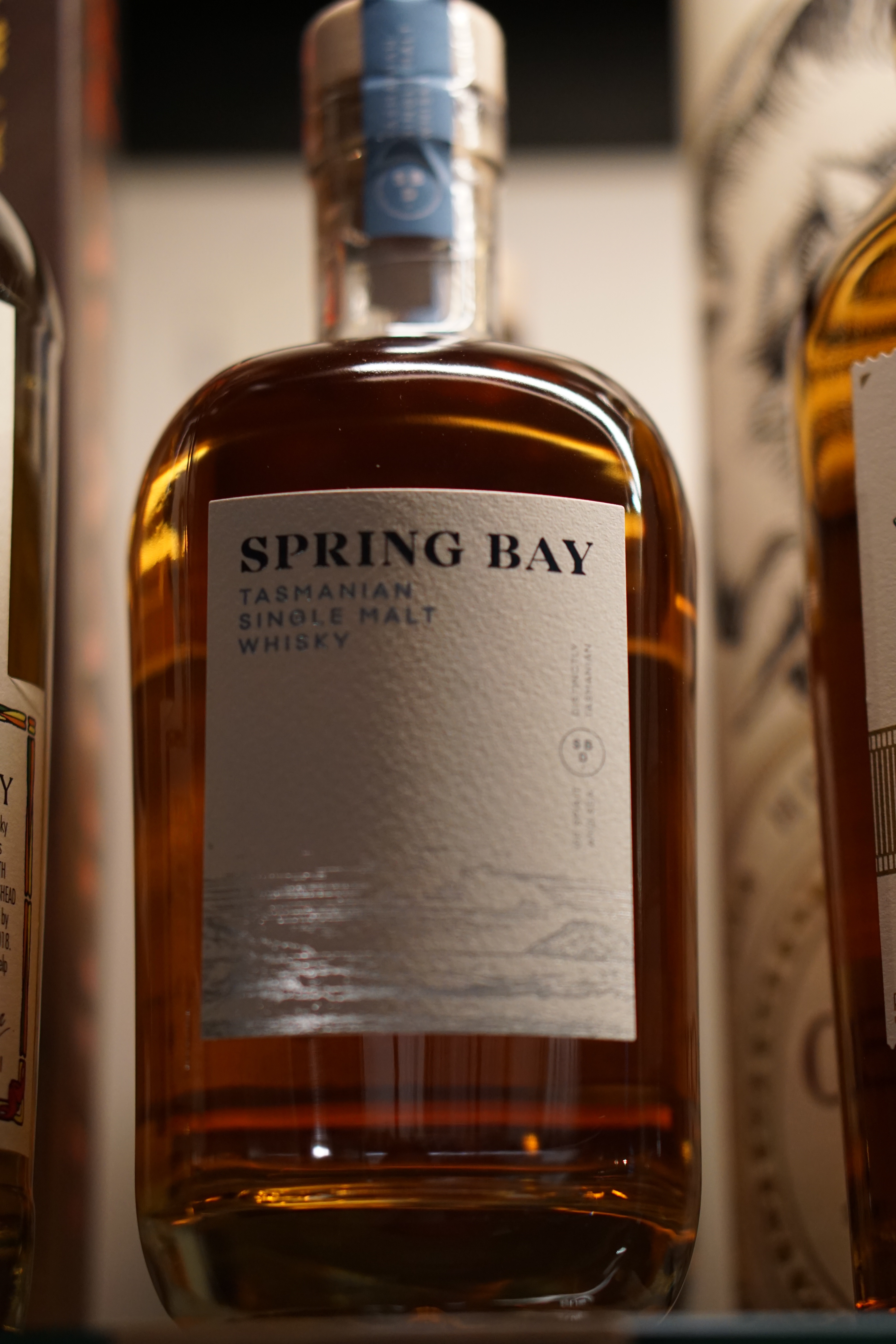 Caol Ila, but not as you know it! Weird, wonderful, and finished for a year in French red wine. This expression is by Gordon & Macphail who uniquely mature their whiskies on location at the distilleries, rather than in a bonded warehouse. 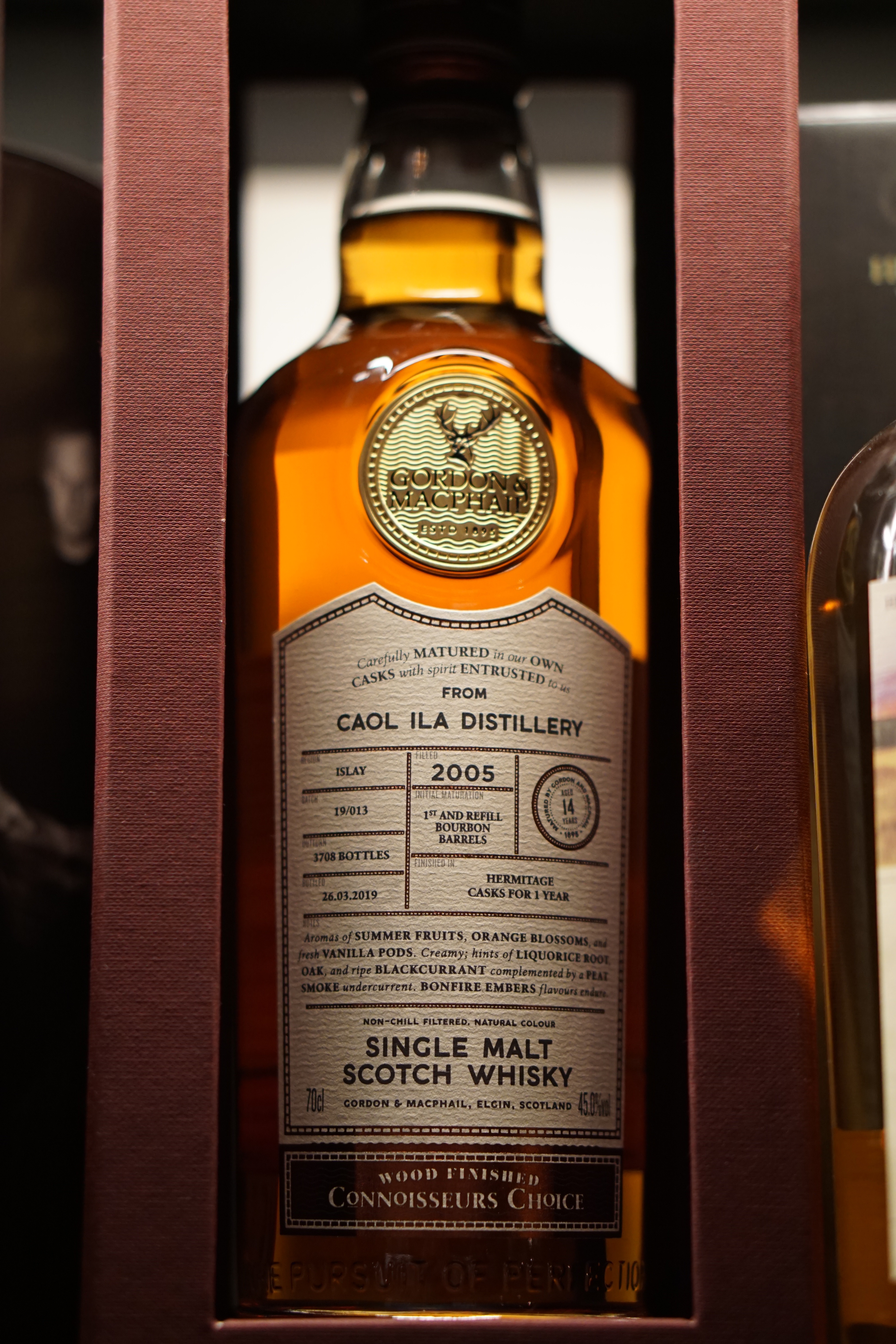